Instagram platform will reduce the number of recommended posts in the app as it works to improve its algorithms. 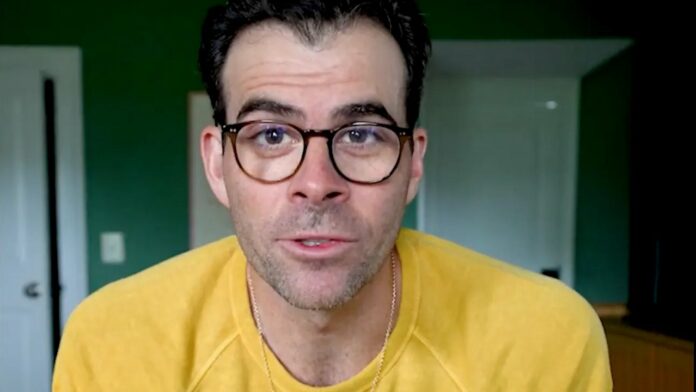 After recent backlash from its users for copying TikTok, Instagram has now changed its track. The platform will now pause features like playing up short-form videos just like TikTok does.

According to a report in the Platformer tech newsletter, short-form videos will be phased out over the next one to two weeks. Instagram will also reduce the number of recommended posts in the app as it works to improve its algorithms, the report said.

Instagram chief Adam Mosseri said in an interview said “I’m glad we took a risk — if we’re not failing every once in a while, we’re not thinking big enough or bold enough. But we definitely need to take a big step back and regroup. [When] we’ve learned a lot, then we come back with some sort of new idea or iteration. So we’re going to work through that.”

He further said that “For the new feed designs, people are frustrated and the usage data isn’t great,” he said. “So there I think that we need to take a big step back, regroup, and figure out how we want to move forward.”

This comes just three days after Mosseri released a video in response to the criticism. Mosseri said “I need to be honest. I do believe that more and more of Instagram is going to become video over time.” As per him, this move is motivated by user behaviours. He also said “We are going to continue supporting photos—it’s a part of our heritage.” Videos are being shared and watched more frequently, so “we’re going to have to lean into that trend.”

Instagram has been focusing more on video recently in an apparent effort to compete with its rival TikTok platform. But it resulted in growing criticism, including two of Instagram’s biggest users, Kim Kardashian and Kylie Jenner. Both have huge Instagram followers and their opinions matter in the world of social media. While Kardashian has a solid 326 million followers and Jenner has 360 million followers on Instagram.

In addition to all this hype, influencer and photographer Tati Bruening has also created an online petition on Change.org. It is titled “Make Instagram again (Stop trying to be TikTok, I just want to see cute photos of my friends). Sincerely, everyone.” It received more than 229,000 signatures by Thursday.