Telenor to discontinue services in 4 states

Telenor will scale down its India operations from 13 circles to 9 as it prepares to participate in the forthcoming spectrum auction with better financial position.

Telenor, which is currently is offering GSM services in India under the brand name of Uninor, has announced that it will scale down its operations in four circles of Tamil Nadu, Kerala, Karnataka and Orissa circles, eventually shutting them down in few months.

Going by what has been said in the statement, it is expected that Uninor will bid for only these nine circles, when the spectrum auctions are held in the month of September (if not delayed further).

Uninor will give all its existing customers a 30-day notice before any network scale down is expected to begin. However, the company will stop activation of any new subscribers in these four circles of Kerala, Karnataka, Orissa and Tamil Nadu with immediate effect. 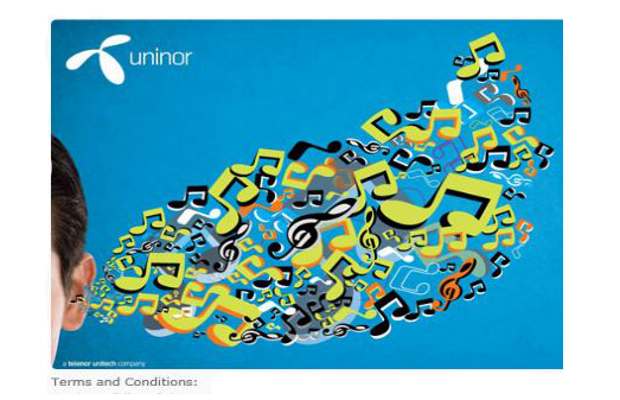 The company said that it will simultaneously strengthen operations in the other nine circles of UP East, UP West, Bihar & Jharkhand, Kolkata, West Bengal, Andhra Pradesh, Mumbai, Maharashtra and Goa and Gujarat.

“This will place the company in a stronger financial and operational position to enter the auctions from, rules permitting. The company will maintain a smaller network and remain operational in the four affected circles. The other nine circles will continue to build up their operations aggressively,” Uninor said.

Following the license cancellation in February, Uninor has faced an uncertain environment that also affects ability to secure operational funding. With lack of clarity around the auctions continuing, the company is now forced to take stronger steps to ensure optimal fund utilisation.

“Since the Supreme Court order, we have pursued every possible measure to take our business forward in its current form. However, we are now forced to take this difficult but necessary decision,” said Sigve Brekke, managing director, Uninor.

“As things stand today, we do not foresee the need for any major changes after this in our circles. We plan to use the remaining months to aggressively build operations in these nine circles. Rules permitting, we will enter the auctions fighting fit,” said Brekke.

Telenor, which holds majority stake in the Uninor, has also started the process to find a new partner for it in India, as its ties with Unitech has hit rough weather.