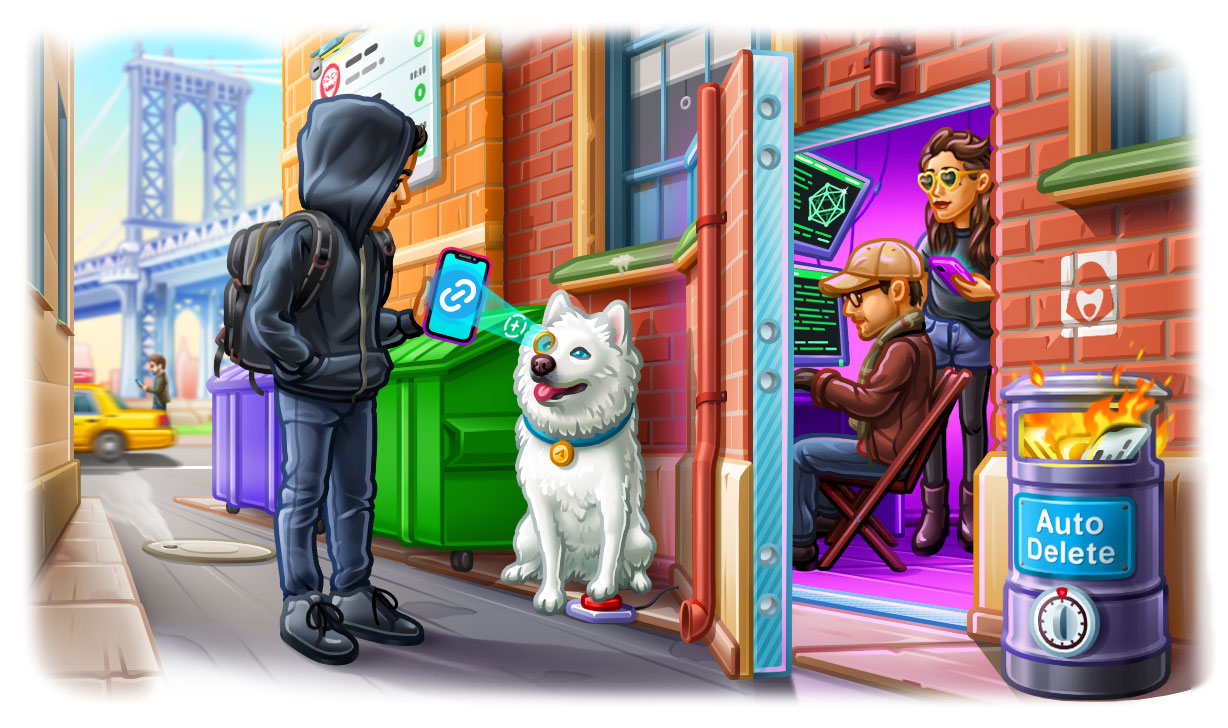 Telegram has released a new update for its app that includes a bunch of new features including expiring invite links, auto-delete messages, widgets and more

Telegram’s app downloads have been on the rise since WhatsApp messed up with its new privacy policy. And now, Telegram is introducing more features for its app including an auto-delete feature, widgets and expiring invite links.

Telegram was the most downloaded app in the month of January as per a recent report and the service wants to leave no stone unturned to make it stay that way. As a result, the app has introduced a new feature called Auto-delete which was a much-requested feature as well.

With the latest update, you can enable an auto-delete timer in all Telegram chats, which will automatically erase messages for all participants either 24 hours or 7 days after sending. Auto-delete only applies to messages sent after the timer is set, earlier messages will stay in the chat history. Unlike in Secret Chats, the countdown starts when messages are sent, not read. 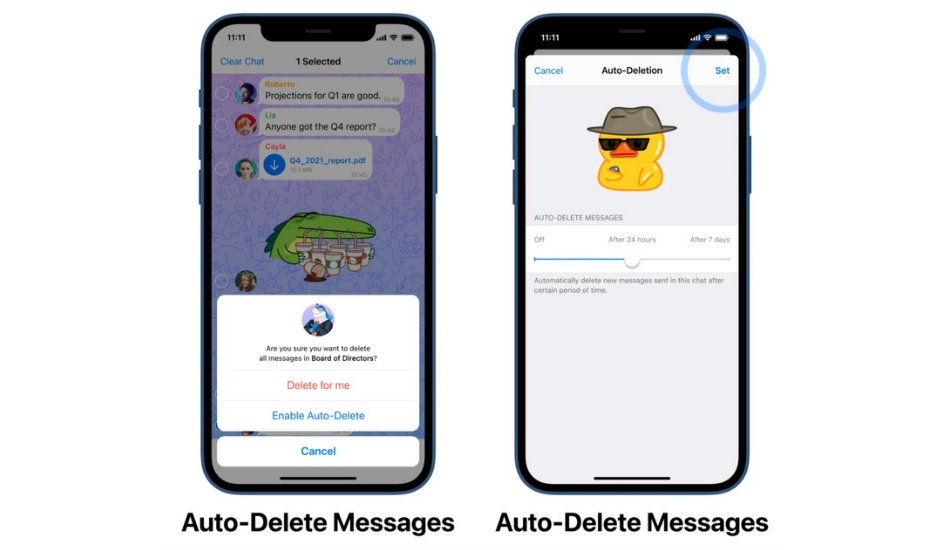 All messages that are marked by the user to delete at a later time show a countdown to their deletion time. One can simply tap on Android or press and hold on iOS to take a look.

Read More: How to transfer chats from WhatsApp to Telegram?

For instant access to your most important chats, you can now add a Telegram widget to your home screen. The Chat Widget shows a preview of recent messages, while the Shortcut Widget shows only names and profile pictures. 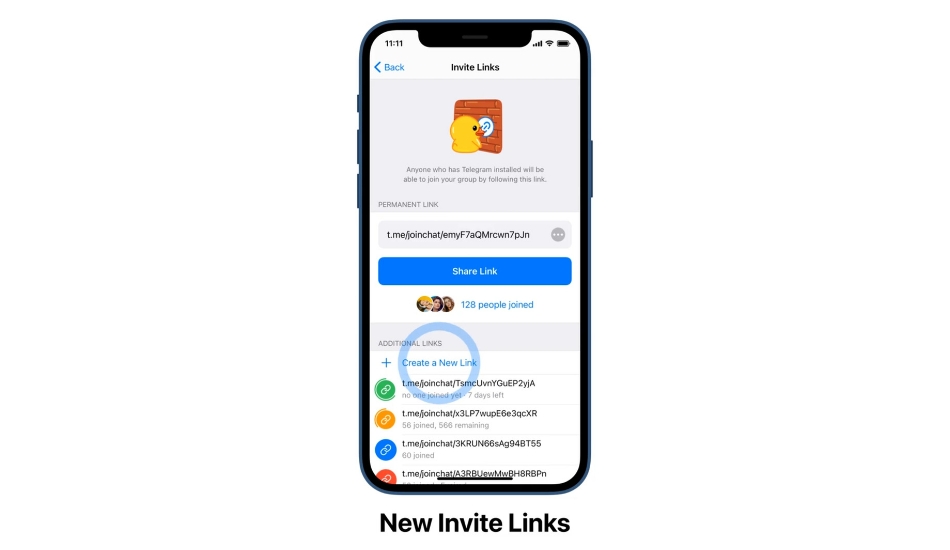 Another new feature is expiring invite links. Along with the main invite link, owners and admins can now create additional links with a limited duration, number of uses, or both. You can also see which users joined using each invite link to find out where new members came from or which format has been most effective for growth.

Telegram groups allow up to 200,000 members to exchange messages, media and stickers, up until now. Groups that are close to the limit can now convert into Broadcast Groups that allow unlimited members. But there’s a catch here as converting to a Broadcast Group makes it so that only admins can send messages, but members can still join voice chats.