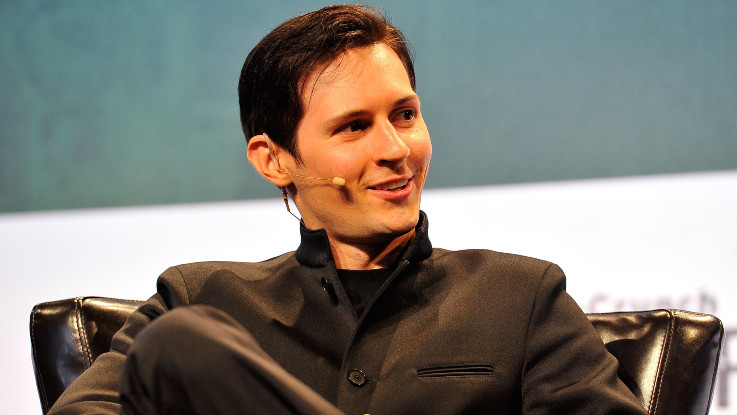 Telegram CEO Pavel Durov, in a blog post, has revealed that using WhatsApp application is a dangerous and recent incident of Amazon CEO Jeff Bezos is a prime example of it.

Telegram CEO Pavel Durov has lashed out WhatsApp terming it as a dangerous application to use. Durov, in a blog post, has revealed that using WhatsApp application is a dangerous and recent incident of Amazon CEO Jeff Bezos is a prime example of it.

Durov says that the hacking of Jeff Bezos’ smartphone was not due to a security fault of Apple, but WhatsApp application was to blame. To recall, Facebook’s Vice President blamed Apple for Amazon CEO’s phone hack. He says that WhatsApp was responsible for the hack due to two primary reasons. “WhatsApp’s “corrupt video” vulnerability was present not only on iOS, but also on Android and even Windows Phone devices. Meaning, on all mobile devices with WhatsApp installed,” said.

Durov further added that this security fault was not present in other messaging apps present on iOS. “Had Jeff Bezos relied on Telegram instead of WhatsApp, he wouldn’t have been blackmailed by people who compromised his communications,” he added. He said that WhatsApp end-to-end encryption technology is ‘not a silver bullet that can guarantee you absolute privacy by itself’.

He claimed that end-to-end encryption can be useless if other aspects of the messaging application are not secure. First of all, he revealed that the backups chats of WhatsApp are not encrypted when stored on third-party cloud servers. “That’s one of the reasons why Telegram never relies on third-party cloud backups, and Secret Chats are never backed up anywhere,” Durov said.

Secondly, Durov claims that enforcement agencies force app developers to secretly plant vulnerabilities in their apps. He said that Telegram was also approached to add these backdoors, however, the company refused to cooperate. “As a result, Telegram is banned in some countries where WhatsApp has no issues with authorities, most suspiciously in Russia and Iran,” he added.

He further added that last year 12 security flaws have been found in WhatsApp and seven of them were critical in nature. “Don’t let yourself be fooled by the tech equivalent of circus magicians who’d like to focus your attention on one isolated aspect all while performing their tricks elsewhere. They want you to think about end-to-end encryption as the only thing you have to look at for privacy. The reality is much more complicated,” Durov said.