Tecno Spark 8 to launch in India on September 13

Tecno Spark 8 launch date in India is September 13. It has a MediaTek’s Helio P22 SoC and a triple camera setup. 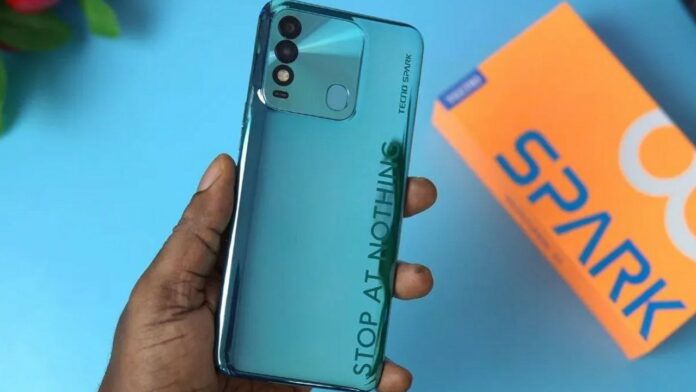 Tecno has now officially confirmed to launch Tecno Spark 8 in India on September 13. The phone was announced in Nigeria recently.

The Tecno phone is priced at NGN 50,000, which is approx. Rs 8,900 for the sole 2GB + 64GB storage model. In India also, the phone is likely to be priced around Rs 9000. We should know more about the Tecno Spark 8’s Indian price and availability once it is launched in the country next week.

Tecno Spark 8 is the successor to the Spark 7 that was launched in April this year.

The phone features a 6.5-inch HD+ display with 720×1600 pixels resolution. Further, the display comes with a 60Hz refresh rate and 20:9 aspect ratio. It packs the MediaTek Helio P22 SoC coupled with 2GB of RAM and 64GB of storage. The storage is expandable via a microSD card.

For photos and videos, the phone comes with a dual rear camera setup with quad-LED flash. It has a 16-megapixel primary sensor and a QVGA secondary camera. For selfies and video calls, the device uses an 8-megapixel shooter.

As for software, the handset runs Android 11 (Go edition) with HiOS 7.6. There’s also a 5,000mAh battery with support for standard 10W charging. In addition, it includes a rear fingerprint scanner for security. The phone also has face recognition as well. 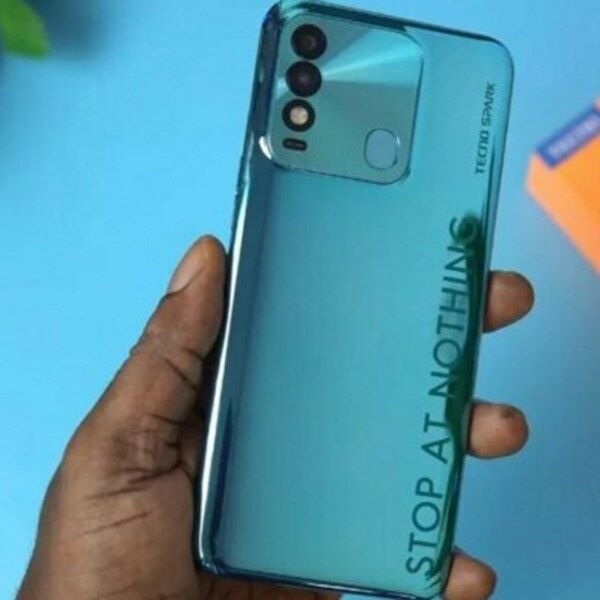