Tecno Pova Neo is said to launch in India in January 2022. The phone was launched in African markets earlier this month. 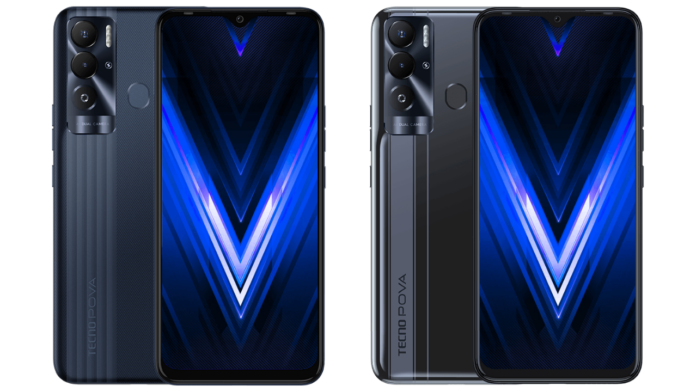 Tecno is gearing up to launch the Tecno Spark 8 Pro in India soon. Besides that, the company is also tipped to launch Tecno Pova Neo in India.

As per Passionate Geekz, Tecno will be launching Pova Neo in India in January 2022. The leak has shared a poster for the upcoming Tecno smartphone. Popular Bollywood actor Ayushmann Khurrana is seen endorsing the Tecno Pova Neo phone. Further, the poster reveals that the handset will come in black and blue colour options.

In addition, it has been also confirmed that the device will come in 6GB + 128GB configuration. As seen in the poster, the company might provide a free pair of earbuds worth Rs 1,499 as a freebie to the Pova Neo buyers.

The Tecno Pova Neo was launched in African markets earlier this month. Since the phone has already gone official in Nigeria, we already know the price and specifications. The Tecno Pova Neo is priced at N72,500 (approx Rs 13,300) for the 4GB RAM and 64GB storage variant. The device comes in three colour options including Geek Blue, Obsidian Black, and Powehi.

The handset features a rear-mounted fingerprint scanner. Moreover, it has a 3.5mm audio jack as well. The phone runs Android 11 OS with HiOS v7.6 on top.