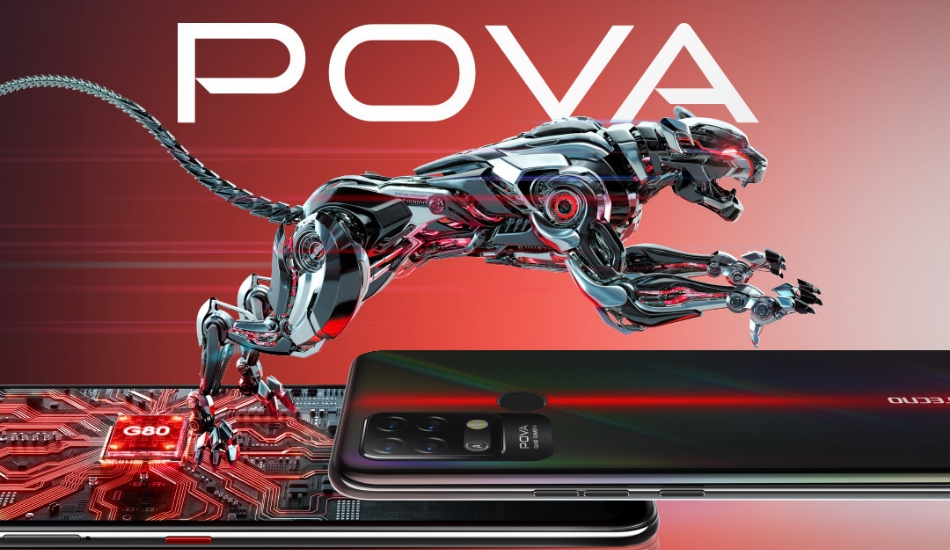 Transsion is all set to launch another sub-brand in India called POVA along with a budget-centric smartphone.

Tecno Mobile, a Transsion Holding company, is going to launch a new series Pova in India soon.The series will include mid-budget smartphones that will focus on performance as per Tecno Global. The first smartphone in the lineup will be Tecno Pova a gaming phone that was recently launched in Nigeria.

Tecno Pova will make its debut on 4 December 2020 in India and is expected to priced aggressively. It will be the third smartphone series from Tecno after Tecno Spark and Tecno Camon. While Tecno Spark focuses on battery-focused smartphones in the budget segment, the Tecno Camon series offers camera-centric phones.

Interestingly,Transsion India, a part of Chinese mobile device company Transsion Holdings has three brands in India already – Tecno, itel and Infinix which are a bit strongin Tier 3 and Tier 4 cities, and rural India as per counterpoint research. 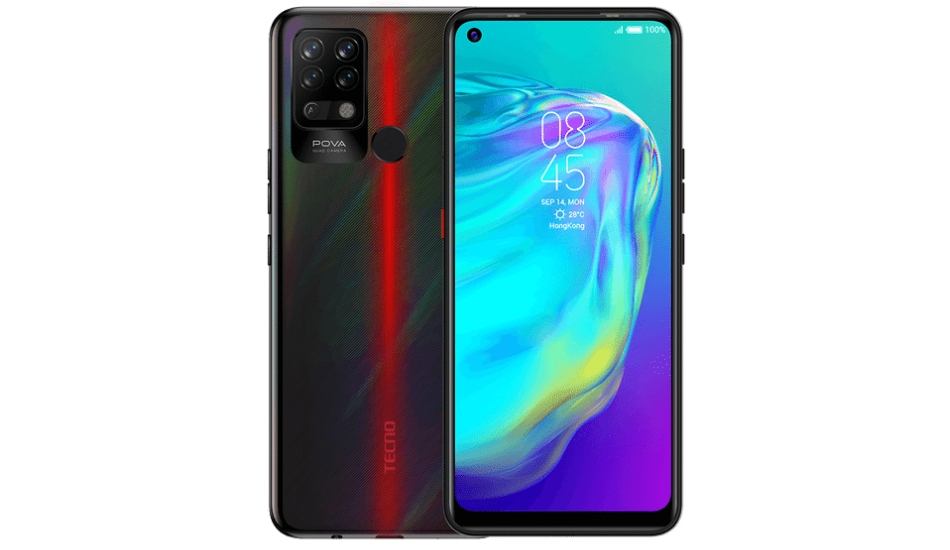 The Tecno Pova Smartphone features a 6.7-inch HD+ dot-in display with a screen resolution of 720×1640 pixels. The smartphone is powered by theMediaTek Helio G80 processor paired with 6GB of RAM and 128GB of Storage.

On the camera front, it will also feature a quad-camera setup. The sensors include 13MP F/1.85 aperture clear lens + 2MP depth control lens + 2MP macro lens + AI lens with quad flash. For the front, it will be equipped with an 8MP sensor with dual flash. The camera will have additional features such as AI beauty, Super night mode, Portrait mode, AI detection, etc.

The phone will run on HiOS 7 based on Android 10 and it will be backed by a 6000mAh battery with 18W dual IC fast charging support. 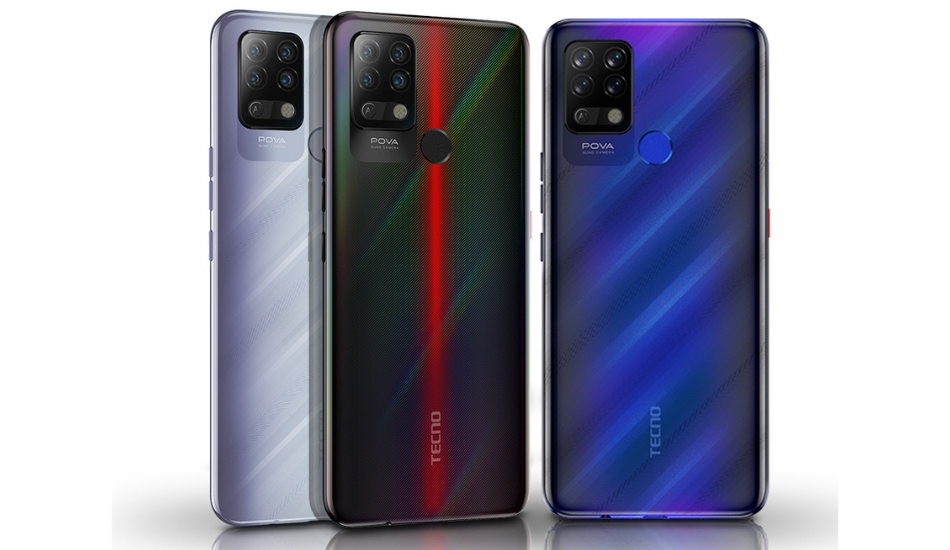 The phone will be available in Magic Bluu, Speed Purple and Dazzle Black colours.