Tecno Pop 5 Pro will be launched soon in India. A latest teaser has confirmed that the phone will come with an 8MP AI Dual Rear Camera. 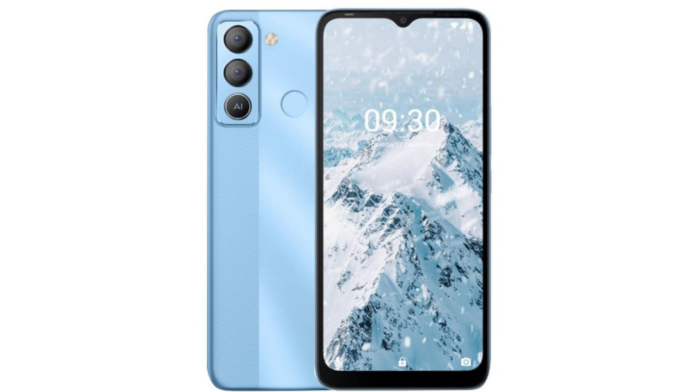 Tecno will be launching a new handset in the Pop series in India soon called Tecno Pop 5 Pro. The company has now started teasing the upcoming launch in the country.

On its official Twitter handle, Tecno India has teased the upcoming launch of Tecno Pop 5 Pro. However the tweet does not reveal the exact launch date of the upcoming smartphone. We expect the official announcement soon.

As per the teaser shared by the company, the Tecno Pop 5 Pro phone will come with a huge 6,000mAh battery. Besides, the teaser also suggests a waterdrop notch for the front shooter. The rear of the device will house a vertically-aligned camera setup. Take a look at the teaser below:

In addition, a latest teaser has also confirmed that the upcoming Pop 5 Pro phone will come equipped with an 8-megapixel AI Dual Rear Camera.

The Tecno Pop 5 LTE smartphone was recently launched in India for Rs 6,299. The phone can be purchased via Amazon India. It is sporting a 6.52-inch IPS LCD HD+ display with 720×1560 pixels resolution and 480 nits brightness. It packs a quad-Core MediaTek Helio A25 processor with 2GB of RAM and 32GB of internal storage.

As for software, the handset runs Android 11 (Go Edition) with HiOS 7. Further, there’s also a 5,000mAh battery. There is no info on charging capability. The device lacks a fingerprint scanner but the phone also has face recognition as well.