Tecno Pop 5 LTE is today launched in India. The phone can be purchased via Amazon India as a part of Amazon Specials starting Jan 16. 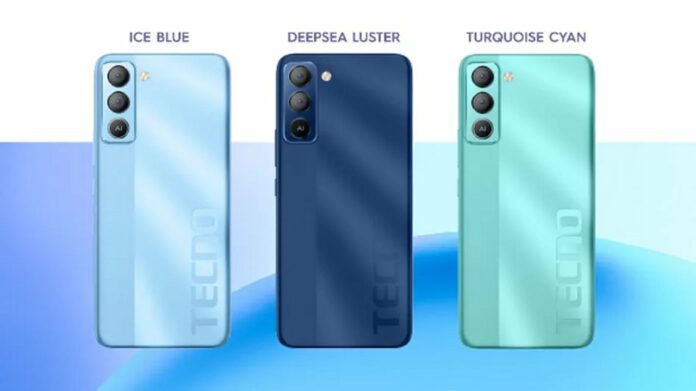 Tecno Pop 5 LTE launched price in India is Rs 6,299. The phone can be purchased via Amazon India as a part of Amazon Specials starting January 16. It comes in Deepsea Luster, Ice Blue, and Turquoise Cyan colours.

In addition, the Tecno POP 5 LTE packs a quad-Core MediaTek Helio A25 processor with 2GB of RAM and 32GB of internal storage. The storage is expandable up to 256GB via a microSD card.

As for software, the handset runs Android 11 (Go Edition) with HiOS 7. Further, there’s also a 5,000mAh battery. There is no info on charging capability. The device lacks a fingerprint scanner but the phone also has face recognition as well.

Recently, Tecno Spark 8 Pro was launched in India. The phone is priced at Rs 10,599 for its sole 4GB of RAM and 64GB of storage variant. The Tecno Spark 8 Pro is available on Amazon for purchase. It comes in Komodo Beach, Turquoise Cyan, Winsor Violet, and Intersteller Black colours.