Tecno Phantom X has been teased to launch in India after it was launched last year. It comes in Starry Night Blue and Monet’s Summer colours. 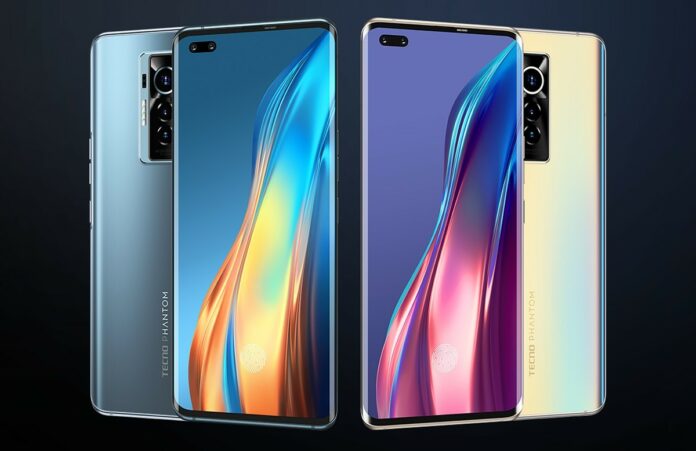 Tecno Phantom X launch in India has been now officially teased in India. The Tecno Phantom X was first announced back in June 2021 and it is now making its way to Indian shores.

Tecno took to Twitter to tease the Tecno Phantom X launch in India. The tweet says the phone is arriving in India soon but an exact official launch date is not announced.

Further, the tweet confirms a triple-camera setup on the back and dual selfie cameras on the front. A micro-site has gone live on Amazon India confirming that the handset will soon launch in the Indian market.

It runs on the HIOS based on Android 11. The phone is powered by an Octa-Core Helio G95 processor coupled with 8GB RAM and 256GB internal storage. It also comes with a vapor chamber cooling system which keeps it 3-5º cooler.

The Spark 7 Pro comes with an in-display fingerprint sensor to protect the data and privacy of the user which is claimed to unlock in 4 seconds. The device packs a 4700 mAh battery with 33W fast charging support. Tecno claims that with a 30 -minute charge the device charges up to 70%. 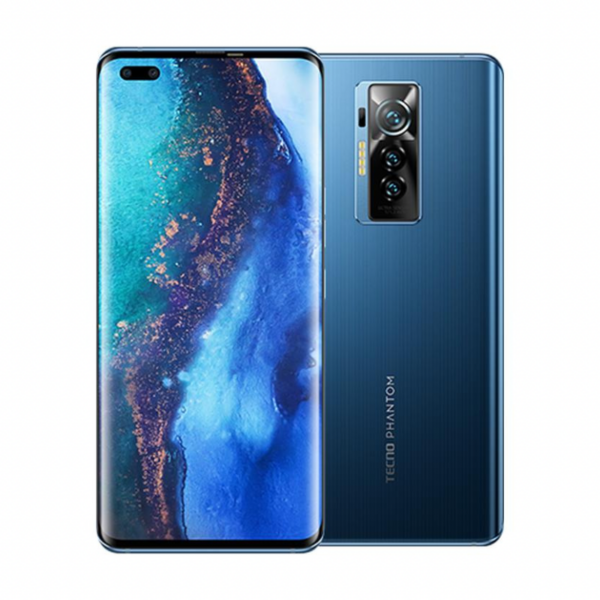