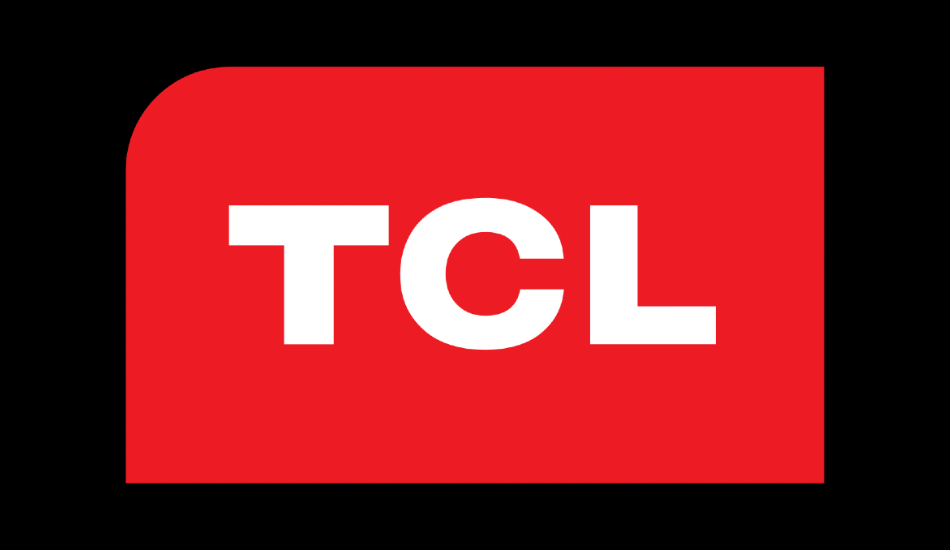 TCL has unveiled the TCL 55-inch P8E 4K AI Android 9 TV in India. The TV comes with hands-free voice search technology and is the first TV in India to come with Android 9 Pie Smart TV interface. The TCL P8E AI Android TV will be available in India for Rs 40,990 on Amazon as part of the Prime Day launch from July 15.

The TCL P8E AI TV features a 55-inch LED display with a resolution of 3860 x 2160 pixels and a refresh rate of 60Hz. The display comes with HDR 10+ support, dynamic Picture Adjustment, Scene Picture Enhancement and Brightness Control through AI. 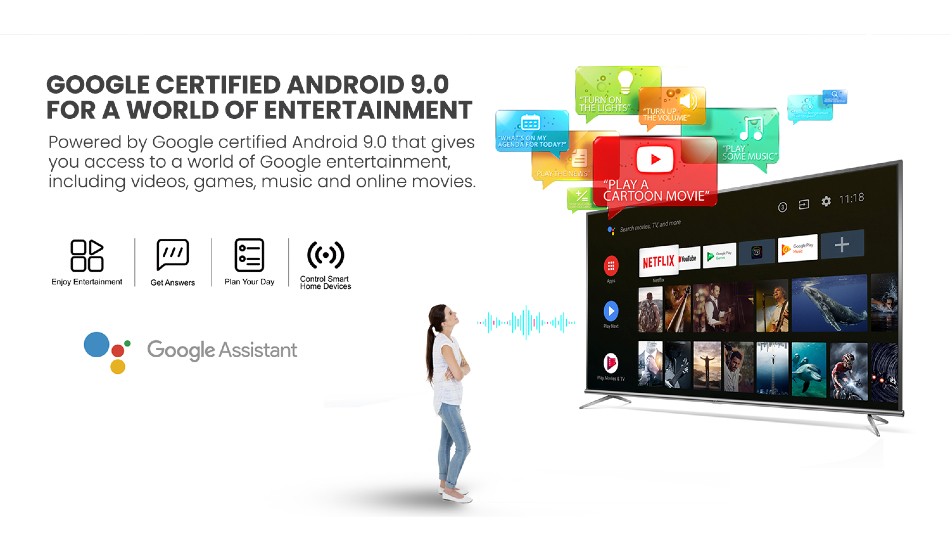 Users can use voice commands through Amazon Alexa to control operations inside the TV like changing channels and adjusting the volume. The TV comes with far-field voice technology which allows it to listen to the user’s voice commands even from a considerable distance. With that, users can turn on the TV, control its operation and make program reservations without pressing a button on a remote.

Speaking about the launch, TCL India Country Manager, Mike Chen said “At TCL, we have been committed to delivering smart and innovative solutions that upgrade everyday living without causing a strain on one’s pocket. To the same end, we are excited to bring India’s very first 4K AI Android 9 Smart TV with Handsfree (Farfield) technology. The latest launch carries our 38 years of legacy forward, serving industry-leading innovations in AI & IoT to serve an integrated and immersive experience, within a price bracket that feels comfortable. We are affirmative that India’s growing number of tech and digitally savvy users would appreciate this advanced offering and look forward to an affirmative response”.