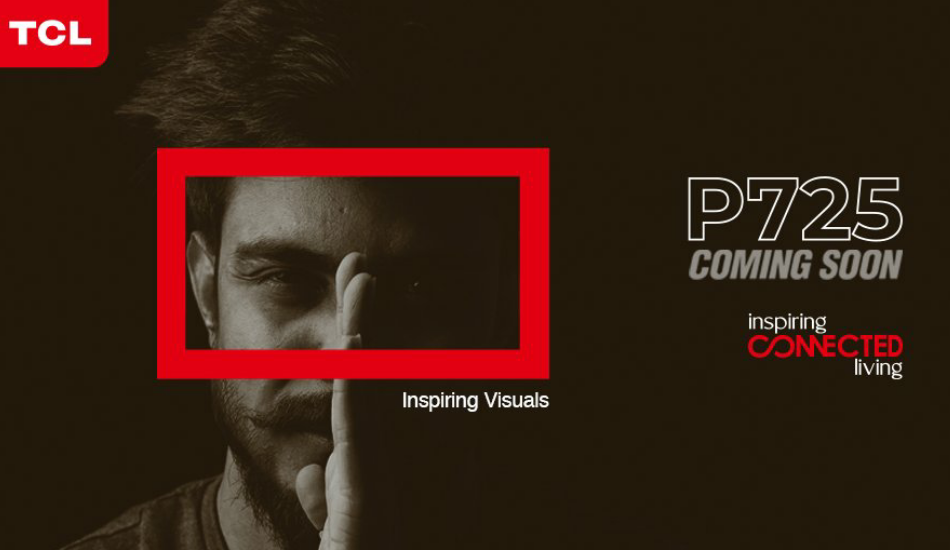 TCL has made an announcement that it will be launching the first Android TV in India to be powered by Android 11 along with the new series of healthy smart ACs. The launch is set to take place on 10th of March at 11am and will live streamed online.

The TV we are talking about is the P725 model which was announced by the company at CES 2021. The TV will run on Android TV 11 out of the box, but it isn’t clear if the TV will come with the new Google TV UI or standard Android TV UI. TCL’s website teases the “newest experience” “big together” and “faster processor”, hinting at some of the features users can expect. 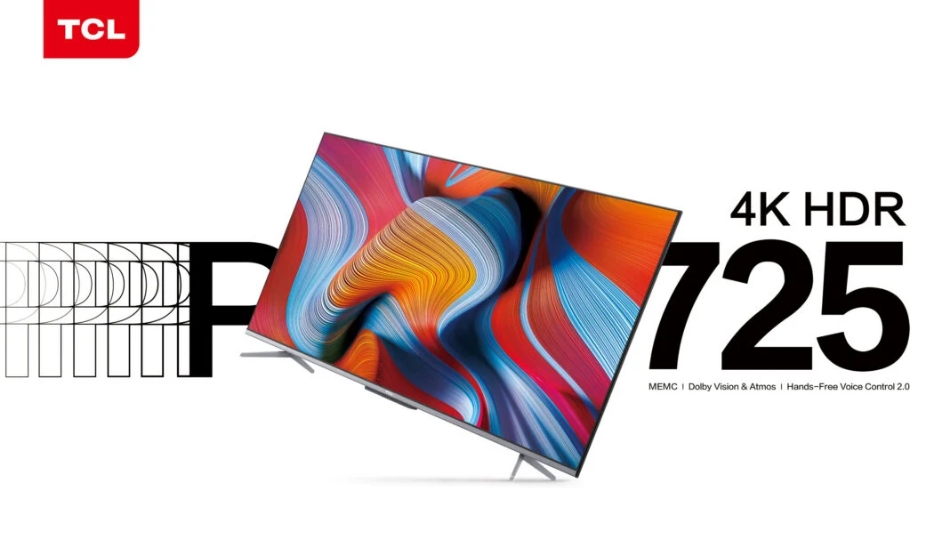 The TCL P725 is a 4K TV with support for Dolby Vision and Dolby Atmos. It is an LED-backlit LCD TV with support for all popular streaming services. As it runs on Android OS, the TV will support 5000+ apps and games available for Android TV platform on the Play Store.

Besides, 4K HDR P725 TV comes with MEMC(Motion Estimation, Motion Compensation) which is said to enhance the frame. Along with this, the smart TV is also said to arrive with support for features like DTS decoding tech, Google Voice Assistant, Hands-Free Voice Control 2.0, set reminders, control smart devices, and a lot more among the others.

There is no information regarding the pricing of the TV but it is said to be priced aggressively following the market trend.