The Android smartphone is inspired from technology used in the making of super cars and carries. 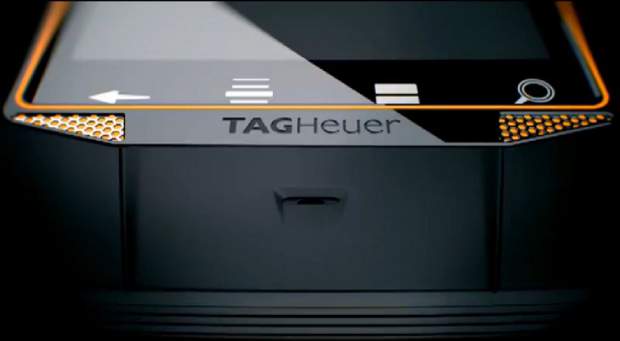 The new Tag Heuer Racer smartphone is based on Android and is inspired from technology used in the making of super cars and carries. 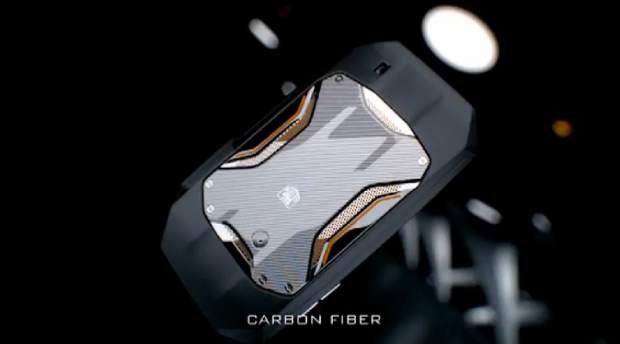 “Swiss engineered for ultimate lightness and strength using only high-tech materials. The shockproof rubber chassis is supported and strengthened by the screwed-in titanium and carbon fiber bridges,” the company said on its website, explaining the technology behind the phone.
###PAGE###
“Engineered without compromise, TAG Heuer Racer achieves an unparalleled torsion and strength to weight ratio. The result is a fusion of luxury and performance inspired by TAG Heuer heritage in GT cars and Formula 1,” it further added. 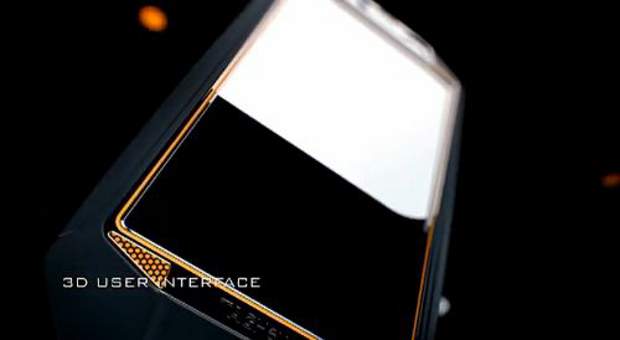 The Tag Heuer Racer smartphone is an Android Gingerbread powered device featuring a unique 3D interface that the company has developed for its customers. The body of the smartphone has been crafted using materials like carbon fiber that make this smartphone ultra-lightweight and super sturdy at the same time. 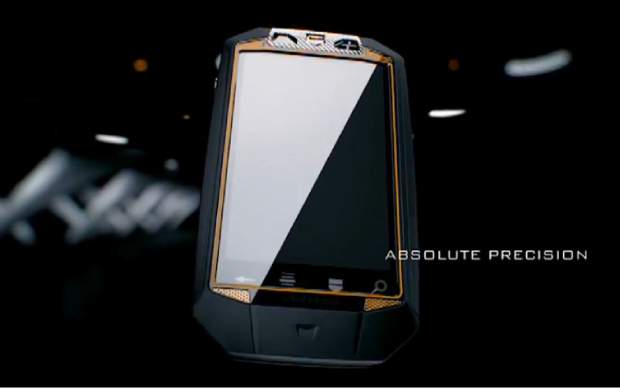 Although the actual hardware specification has not been revealed by the company but it is expected to be on the higher side only considering the price of this device. 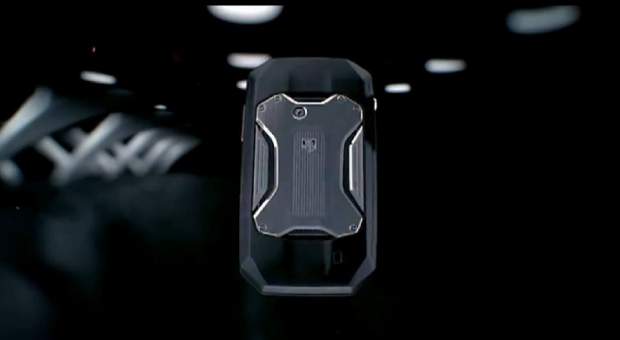 According to Tag Heuer, the device will feature a fast processor along with the latest Android operating system. If going by that we can expect the device to feature Android Ice Cream Sandwich also sometime in future.

The device will be available in the global markets from July this year through authorized retailers across the globe. Interested users can also enquire Tag Heuer for more information about this device at.