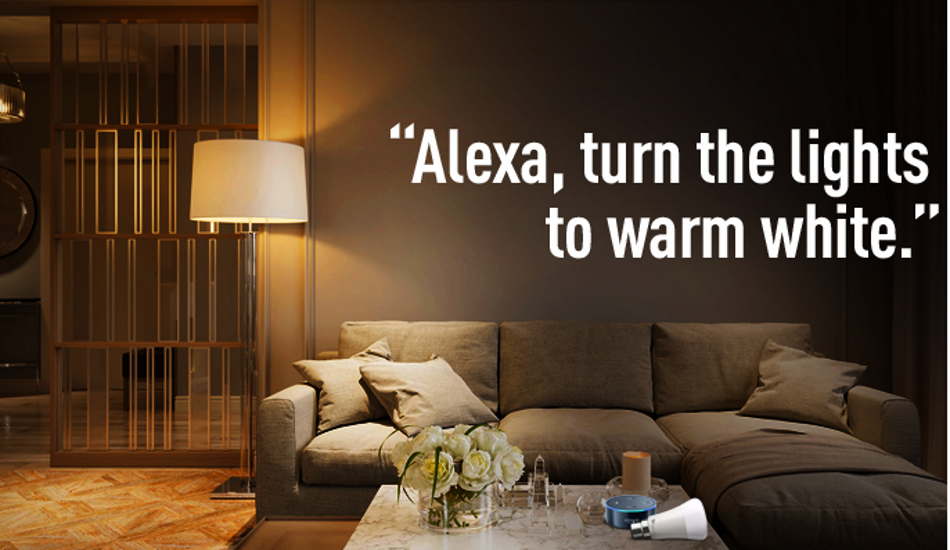 Syska has today announced the launch of its latest WiFi-enabled smart plugs in India. The company has introduced Smart Wi-Fi Plug with Power Meter 16A for Rs 4,190 and Smart Mini Plug 10A for Rs 2,599. Both the plugs are available for purchase across online and retail stores.

The Smart Plug with Power Meter 16A works well with large home appliances like microwave ovens, air conditioners and more. Syska Smart Mini Plug 10A works best with small and mid-appliances such as televisions, mobiles, lamps and more

The new smart plugs come with voice control feature and one can control them using voice assistants like Amazon Alexa and Google Assistant. One can set schedules, timers or simply turn the appliance on or off through this plug. Users can also set automation to trigger ON/OFF scheduling with specific scenarios like rain, sunrise and sunset. One can allocate rooms to be operated through this plug like kitchen, bedroom and living room.

The plugs come with universal plug-in type, making it easier to plug anywhere in the house. The company has revealed that the smart plugs prevent from overheating of the home appliance. The devices also detect very appliance’s energy consumption and send the data to the Syska Smart Home App.

The Smart Tube Light comes with WiFi connectivity option and it is loaded Syska Smart Batten that helps consumers operate this light from anywhere in the world with the help of Syska Smart Home App. One can also adjust brightness as per your mood with the dimmable and brightness control.