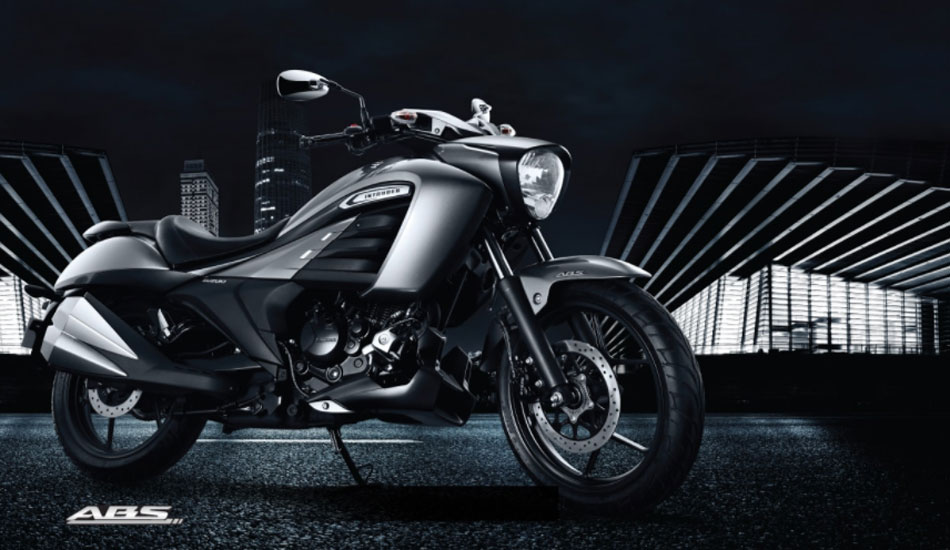 The new model comes with Fuel Injection feature and is called as Suzuki Intruder F1.

Suzuki has announced the launch of another variant of its entry-level cruiser, the Intruder. The new model comes with Fuel Injection feature and is called as Suzuki Intruder F1. The bike is priced at Rs 1.06 lakh (ex-showroom, Delhi), Rs 7,000 more than the carburetted version that is currently priced at ? 99,995 (ex-showroom, Delhi).

Other than that there is no difference in the two models and the new one also comes in Metallic Oort/Metallic Matte Black No 2, and Glass Sparkle Black/Metallic Matte Titanium Silver versions.

“Since its launch, the Intruder has received an overwhelming demand with close to 15000 units sold, overachieving our projected sales target by 25 per cent. With a unique blend of premium appeal, coupled with futuristic features like ABS and now an efficient Fuel Injection technology, the Intruder is a premium offering in the cruiser segment, unlike any other,” said Sajeev Rajasekharan, executive vice president, sales & marketing, Suzuki Motorcycles India said, on the launch of Suzuki Intruder FI.

The new Intruder F1 comes with the same 155 cc engine as its older sibling which was launched in November 2017. This engine offers 14.8 ps engine output at 8000 rpm, and 14 Nm of torque at 6000 rpm. Along with projector like LED headlamp, it offers full-digital meter, LED tail lamp, twin exhaust system and ABS. It has disc brakes in both wheels and offers telescopic suspension in the front while Swing Arm type suspension is in the rear side.