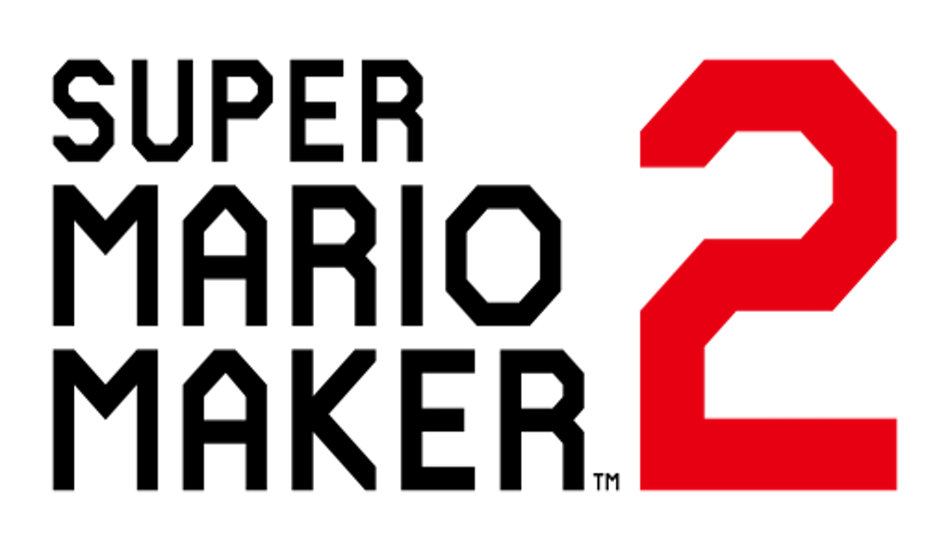 On April 22nd, Super Mario Maker 2 will receive a new update with some huge new features

The gaming giant Nintendo has announced a new update to its Super Mario Maker 2. The update brings along a World Maker mode that lets you design a map and combine multiple courses together. Each world can be made of up of five levels. You can combine eight of the worlds themselves giving you a 40-level Mario game complete with warp pipes and Toad houses with minigames. Players will be able to share their maps with other player and let them have a go at it.

The update also brings along the addition to several new enemies and power-ups including the frog suit featured in Super Mario Bros. 3, the power balloon from Super Mario World, and a mushroom that turns characters into their Super Mario Bros. 2 sprites and lets them throw items around.

The update will be free and will roll out on April 22nd.Sadly, this is the last major update that the game receives and it will not be releasing any more new content.

“The final major update for #SuperMarioMaker2 is near! Create your own Super World in the new World Maker mode. Course parts like the Frog Suit, Goomba Mask, & more wacky fun wearables join the fun too! The free update arrives 4/22 on #NintendoSwitch! https://supermariomaker.nintendo.com” said their tweet.