Jack Dorsey has rebranded his company to Block, that was earlier known as Square. The rebrand won't affect existing activities. 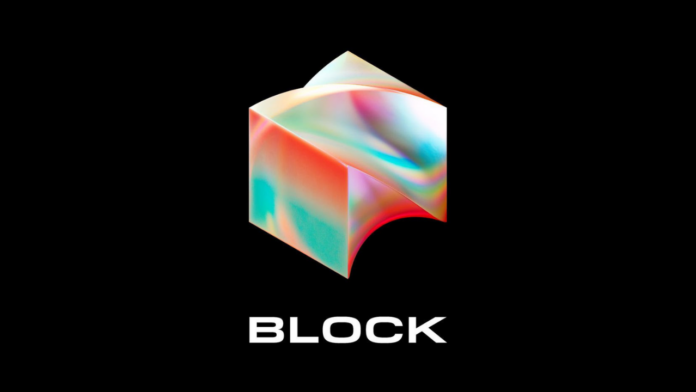 Square Inc has now got a new corporate identity. Block is the new rebranded name.

“We built the Square brand for our Seller business, which is where it belongs. Block is a new name, but our purpose of economic empowerment remains the same. No matter how we grow or change, we will continue to build tools to help increase access to the economy”, said Jack Dorsey, co-founder and CEO of Block. With the name change, Jack seems to be planning about the growth of Block and how it can enter new businesses.

The Square name has become synonymous with the company’s Seller business, which provides an integrated ecosystem of commerce solutions, business software, and banking services for sellers, asserts the company. This move allows the Seller business to own the Square brand it was built for.

Block says that the name change creates room for further growth. The company defines itself as an overarching ecosystem of many businesses united by their purpose of economic empowerment and serves many people—individuals, artists, fans, developers, and sellers.

Upon satisfying all applicable legal requirements, the legal name “Square, Inc.” is expected to be legally changed to “Block, Inc.” on or about December 10, 2021.

To recall, Jack Dorsey recently resigned from his position of CEO at Twitter while former Twitter CTO Parag Agrawal took over. However, it seems like after his resignation from the top position at the microblogging website, Jack’s focus has shifted mainly towards his other company Block (formerly Square).

Inspired by Meta (or maybe others) ?

Talking about the name change further, the move comes at a time when Facebook also recently changed its brand name to Meta. So even though Dorsey isn’t very fond of Mark Zuckerberg as he once told Rolling Stone that at dinner at Chez Zuck, the Facebook CEO served him a goat he had killed, and the meat was cold, the move still seems to be inspired by what Facebook did.

Similar to how Meta will retain the Facebook brand for its main service, Block will also use the Square brand for its ‘seller’ brand. Google followed a similar scheme as it has a parent company called Alphabet. It called its various businesses “bets,” and in the same way, Block will refer to its divisions as “building blocks”.

What is Block (formerly Square)?

Block, Inc. is an American financial services and digital payments company based in San Francisco, California. The company was founded as Square in 2009 by Jack Dorsey and Jim McKelvey and launched its first platform in 2010.

It has been traded as a public company on the New York Stock Exchange since November 2015 with the ticker symbol SQ, which will also not be changed as of now. In fact, this is the second time Dorsey has decided to change the name of his company as he originally named it Squirrel. However, another company in the payment space where Jack’s company had to operate was already called Squirrel. So after consulting a dictionary, Dorsey settled with the name Square.

In March 2020, Square started operating remotely due to the COVID-19 pandemic. In May 2020, Square announced that some of its workers who can operate remotely would be able to choose to work from home permanently.

The name change continues to portray Dorsey’s interest in bringing cryptocurrency to the forefront of the business. The company has invested in numerous new cryptocurrency arms and has $220 million in bitcoin in its treasury, according to the Wall Street Journal. Block is planning to expand beyond its payment business and into new technologies like blockchain.