“We plan to launch three new smartphone with Android 2.3 operating system but will be upgradable to Android 4.0 shortly after the launch. All these will come with free security software like antivirus and anti-theft,” the spokesperson told ‘The Mobile Indian’.

The first device will be launched within next two weeks while the rest will follow soon after, he further added. 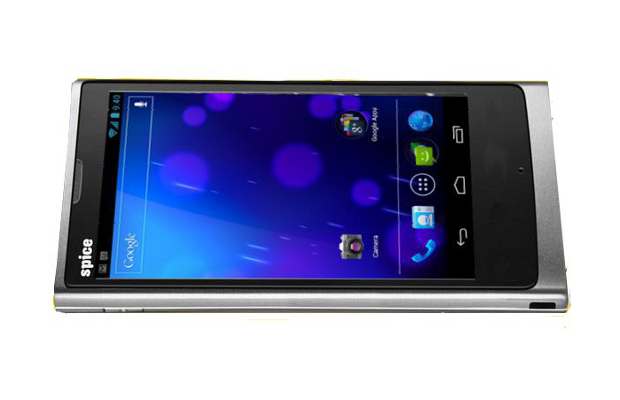 The antivirus, which will feature on Spice’s upcoming phones, will provide real time protection from malicious Internet threats and also offer flexibility for the user to set a schedule for regular scans of data in the device as well as of the SD card. Also in the security stable is a Network Manager that will help users set monthly data transfer limit. Other features include anti-theft and vault- privacy lock for following apps like, photos, videos, SMSes, call logs and secret contacts.

Kunal Ahooja, global head, devices, S Mobility said, “Only a fraction of smartphones and tablets are protected by security software, despite a rise in the amount of malware targeted at mobile devices. With a visible upward trend in mobile payments and m-commerce in India we at Spice are sensitive to the situation and hence are offering security solutions to all our users. In the future we hope to constantly innovate and offer value added solutions to all our users.”

Kunal also spoke about it being their top of the line range and therefore pointing out to better specs than what is currently available with Spice, and also a higher price than the current range.