Sony’s upcoming flagship smartphone, which is purportedly named as Xperia Z3, will will have a 5.2-inch display with full HD resolution, EVLeaks has claimed. It further added that the smartphone will be powered by a quad-core Qualcomm Snapdragon 801 mobile chipset.

The so called Sony Xperia Z3 has been in the news for some time. Earlier, few images of the Xperia Z3 were also leaked and recently the phone got the FCC certifications. 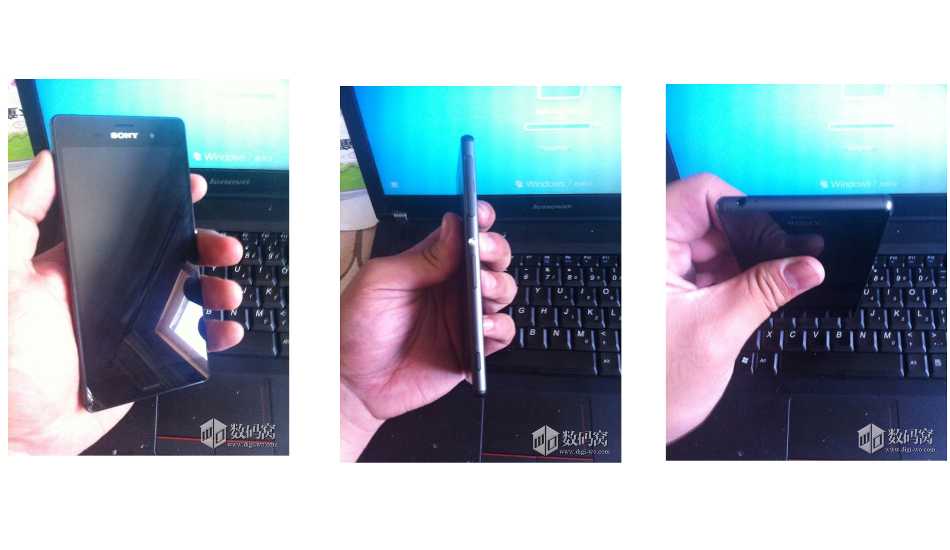 As per rumours, the Sony Xperia Z3 is expected to feature a 5.2-inch display with full 1080p HD resolution and will arm it with quad-core Qualcomm Snapdragon 801 mobile chipset, 3 GB RAM and Android 4.4.4 KitKat operating system.