Sony accidentally posted the partial image of the Xperia Z3 Tablet Compact that is expected to be launched in coming months.

Sony is reportedly working on a tablet that is ideally aimed to compete with Apple iPad mini, Nexus 7 and other tablets with similar physical size. 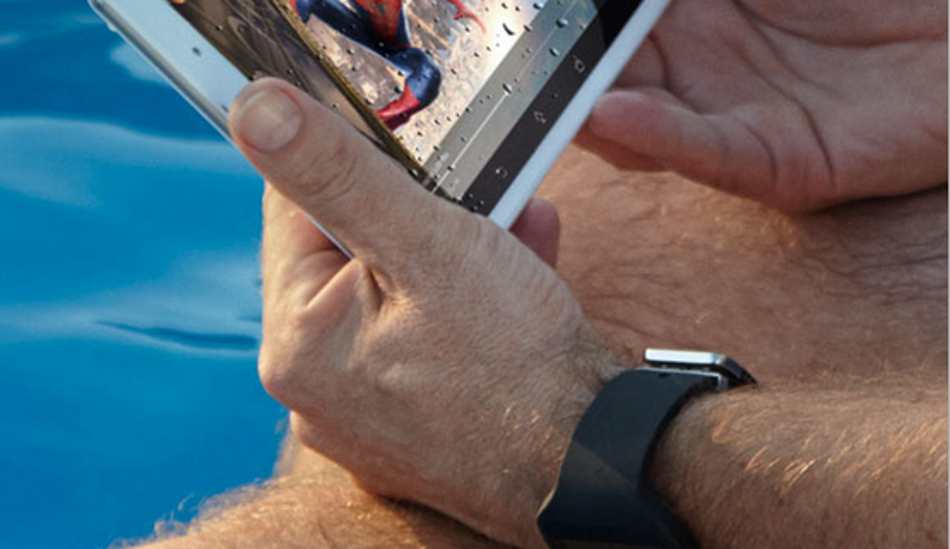 The Xperia Z3 Tablet Compact is expected to be waterproof and dustproof just like the other flagship Xperia devices.