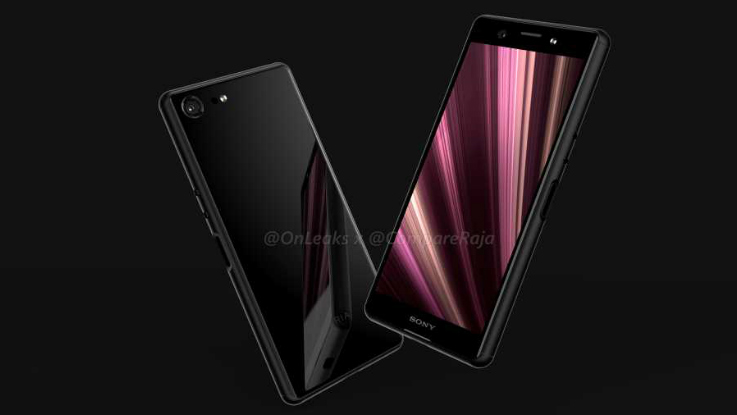 The Xperia XZ4 Compact will feature stereo speakers with one being at the top and one at the base of the front panel just beneath Sony branding.

Sony is reportedly working on the next-generation of its smartphones. And one of them is Xperia XZ4 Compact. The phone’s CAD-based renders have been leaked online, giving us a glimpse of the upcoming smartphone. 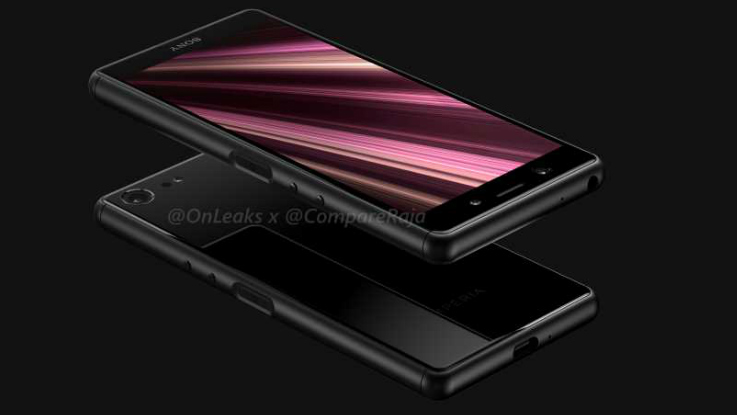 The Xperia XZ4 Compact will feature stereo speakers with one being at the top and one at the base of the front panel just beneath Sony branding. The right sports a power on/off button, which also acts a fingerprint sensor coupled with volume controls just above it.

The top houses a headphone jack with a microphone, while at the base, there is a USB Type-C port with a microphone. The antenna bands can be found at the edges, which is rounded in nature. The smartphone is reported to feature a compact 5.0-inch display, though the resolution is not known at the moment. The phone roughly measures 139.9 x 66.5 x 9.3mm.