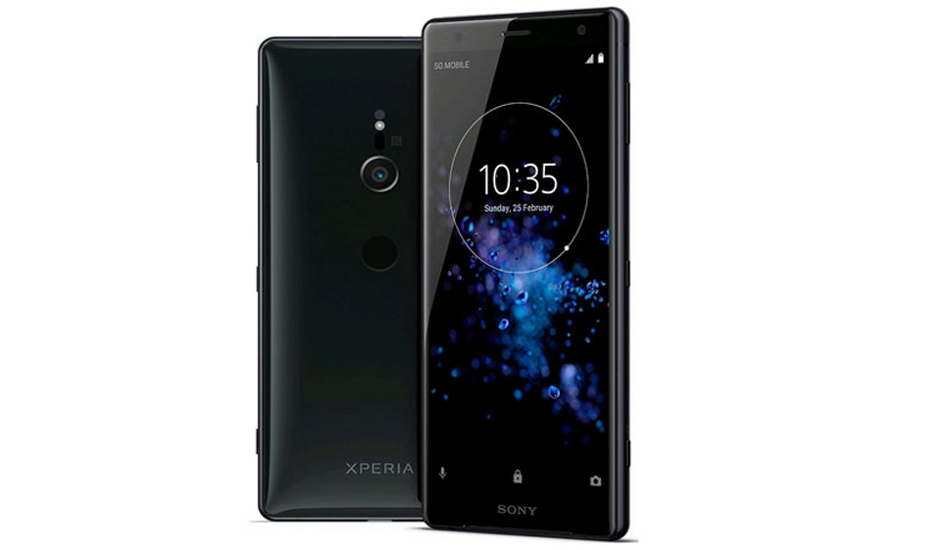 Besides Taiwan, Xperia XZ2 Premium will also make its debut in China as the company has already confirmed that its pre-orders in China will start on July 2. The smartphone will be available for sale in Taiwan by late July.

Sony Xperia XZ2 Premium was announced by the company earlier in April this year. However, the pricing details of the smartphone was not revealed at the launch time. Now a report has cclaimedthat the pricing of XZ2 Premium will be revealed on July 5.

As per a report of eprice, Sony Mobile Taiwan has confirmed that it will be holding a press conference in the country on July 5. The company is said to announce the price of Xperia XZ2 Premium at the event.

Besides Taiwan, Xperia XZ2 Premium will also make its debut in China as the company has already confirmed that its pre-orders in China will start on July 2. The smartphone will be available for sale in Taiwan by late July. In China, it is speculated to be priced around 6,999 Yuan which is approximately Rs 72,660. The smartphone will be available globally from Summer 2018 in Chrome Black and Chrome Silver colour options.

To recall, the smartphone comes loaded with a 5.8-inch 4K HDR display with a screen resolution of 3840 x 2160 pixels. It is powered by Qualcomm Snapdragon 845 processor along with Adreno 630 GPU. The device is backed by a 6GB of RAM and 64GB of internal storage, which can be further expanded up to 400GB via micro SD card.

The dual rear cameras come with a combination 19-megapixel RGB 1/ 2.3” Exmor RS memory-stacked sensor with f/1.8 aperture and 1.22-micron pixel size along with a 12-megapixel monochrome sensor f/1.6 aperture and 1.55-micron pixel size. For the front, there is a 13-megapixel 1/ 3,06” Exmor RS sensor with 22mm wide angle lens and f/2.0 aperture. The phone runs on latest Android Oreo and it is backed by a 3540mAh battery with Qnovo Adaptive Charging and it also supports wireless charging as well.