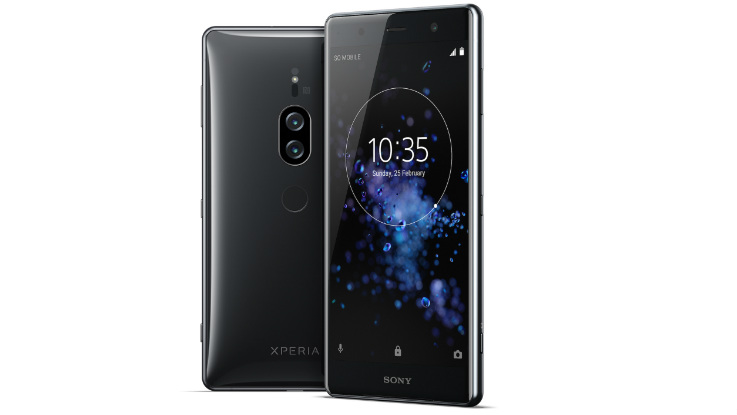 The smartphone will be available globally from Summer 2018 in Chrome Black and Chrome Silver colour options.

Sony has today announced the launch of its latest flagship device, which comes loaded with some top-of-the-line camera hardware. Dubbed as Sony Xperia XZ2 Premium, the smartphone will be available globally from Summer 2018 in Chrome Black and Chrome Silver colour options.

The major highlight of the device is the new dual rear camera at the back. This is world’s first smartphone that supports highest ISO 12800 for video recording and high sensitivity of ISO 51200 for photos. The dual rear cameras also feature new Aube fusion image signal processor that processes the details from both the sensors to give such high-sensitivity output. 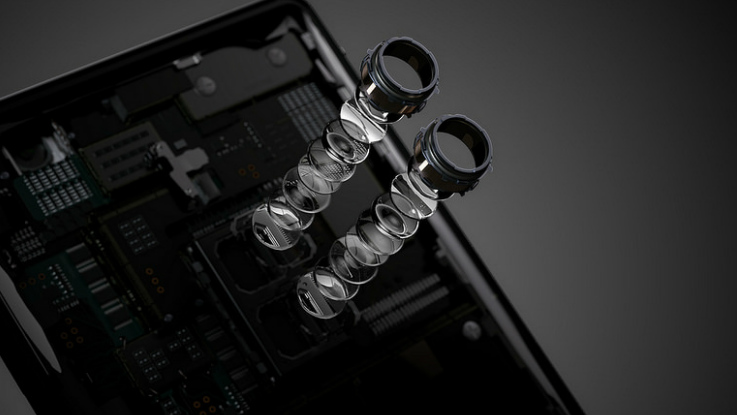 The dual rear cameras come with a combination 19-megapixel RGB 1/ 2.3” Exmor RS memory-stacked sensor with f/1.8 aperture and 1.22-micron pixel size along with a12-megapixel monochrome sensor f/1.6 aperture and 1.55-micron pixel size. This should roughly translate into some good photos even at ultra-low light conditions. The rear camera also supports 4K HDR video recording and 960fps Super slow motion recording in HD or Full HD. For the front, there is a 13-megapixel 1/ 3,06” Exmor RS sensor with 22mm wide angle lens and f/2.0 aperture.

Just like its predecessor, the Xperia XZ Premium, this one also features a 4K display. The smartphone comes loaded with a 5.8-inch 4K HDR display with a screen resolution of 3840 x 2160 pixels. The company claims that the display on this smartphone is 11 percent larger and 30 percent brighter than its predecessor. The device features a 3D glass body with Corning Gorilla Glass 5 protection at the front and back panels. 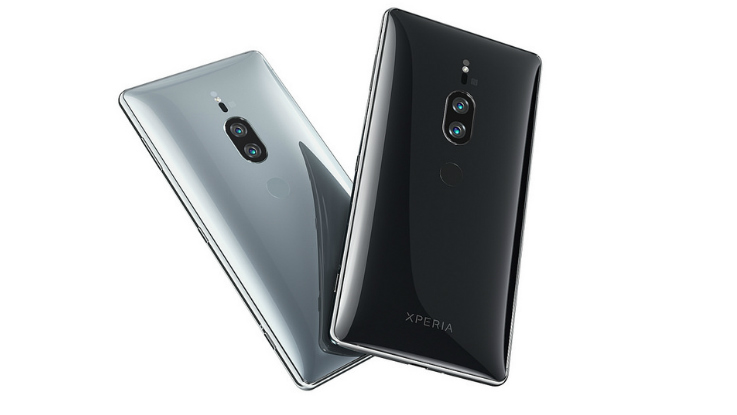 The Xperia XZ2 Premium is powered by Qualcomm Snapdragon 845 processor along with Adreno 630 GPU. The device is backed by a 6GB of RAM and 64GB of internal storage, which can be further expanded up to 400GB via micro SD card. Coming to the sound department, the Xperia XZ2 Premium features new Dynamic Vibration System, which basically analyses audio data and lets users feel it in hand.