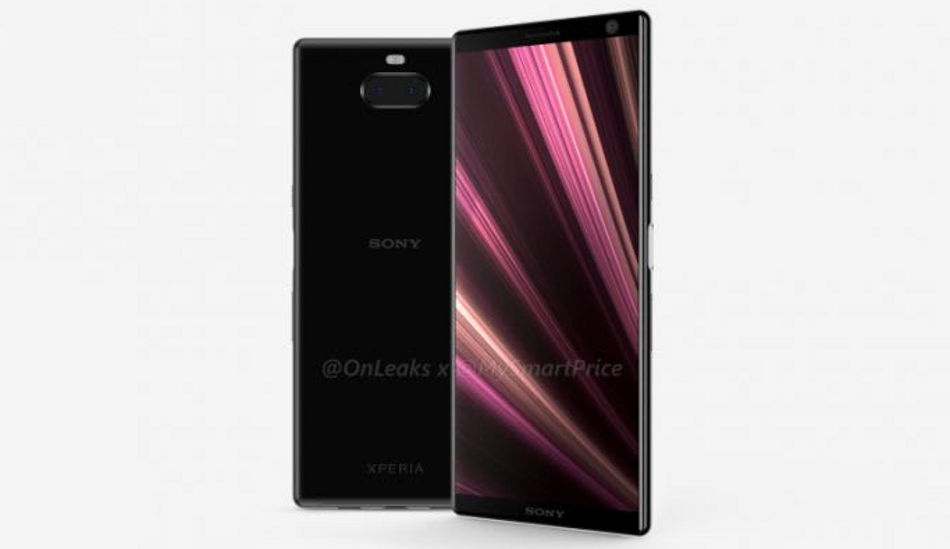 All the three Sony Xperia XA3, XA3 Ultra and L3 receive smartphones will carry Bluetooth 5.0 support. The listing does not reveal much about the devices. 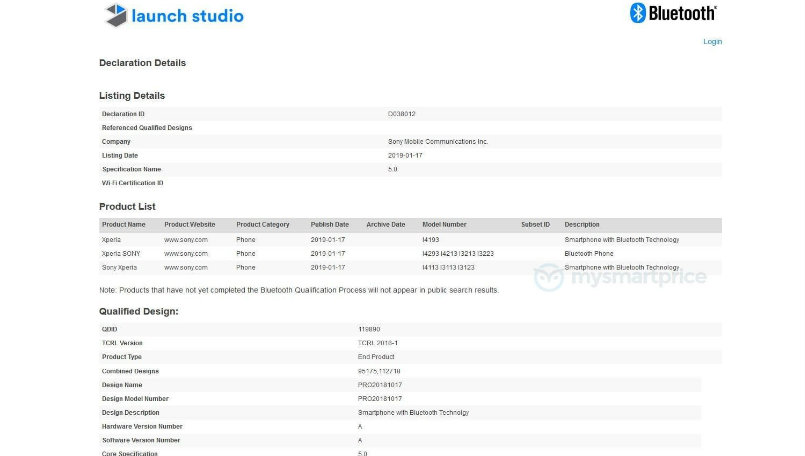 In terms of specs what we know so far, Sony Xperia XA3 will feature a 5.9-inch full HD+ resolution notch-less screen with 18:9 aspect ratio. The phone will be powered by Snapdragon 660 chipset coupled with 4GB of RAM, 64GB of internal storage. It will reportedly be backed up by 3,600mAh battery and will run Android 9 Pie OS. For the camera, the device might feature 23-megapixel and 8-megapixel dual camera setup and front camera of 8-megapixel.

Sony Xperia XA3 Ultra will reportedly feature a 6.5-inch display with full HD+ resolution and 18:9 aspect ratio. The phone is said to be powered by Snapdragon 660 processor coupled with 6GB of RAM. It will have a 13-megapixel front camera and rumoured to be backed up by 3,700mAh battery.

Sony Xperia L3 is said to feature a 5.7-inch 18:9 aspect ratio display. The phone will be powered by Snapdragon 660 Octa-Core SoC coupled with 3GB RAM. Xperia L3 is expected to have dual cameras setup of 13 MP + 5 MP sensors on the rear. The selfie camera on the front will be an 8MP sensor.