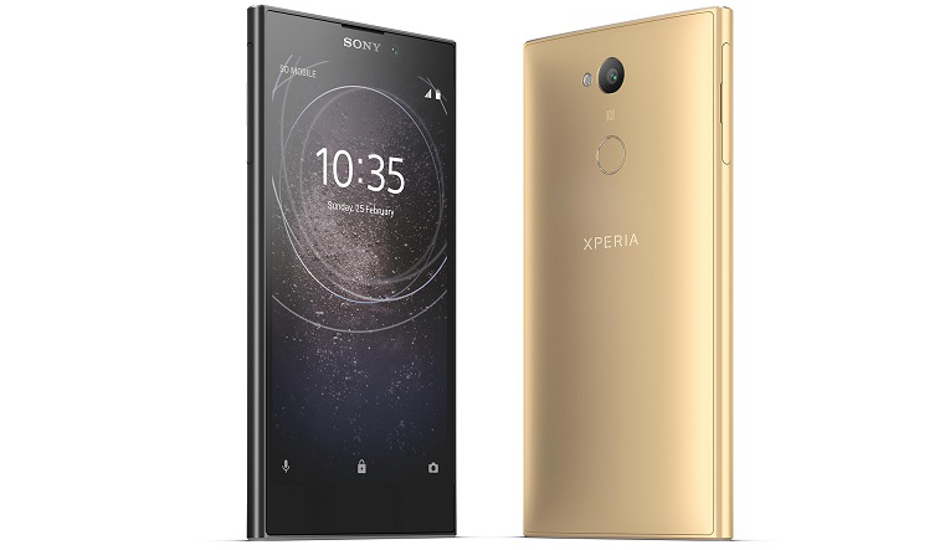 Sony launched its Xperia L2 smartphone in India earlier this year. Now the company is working on its successor which is dubbed as Sony Xperia L3 and it is rumoured to debut at the CES 2019. 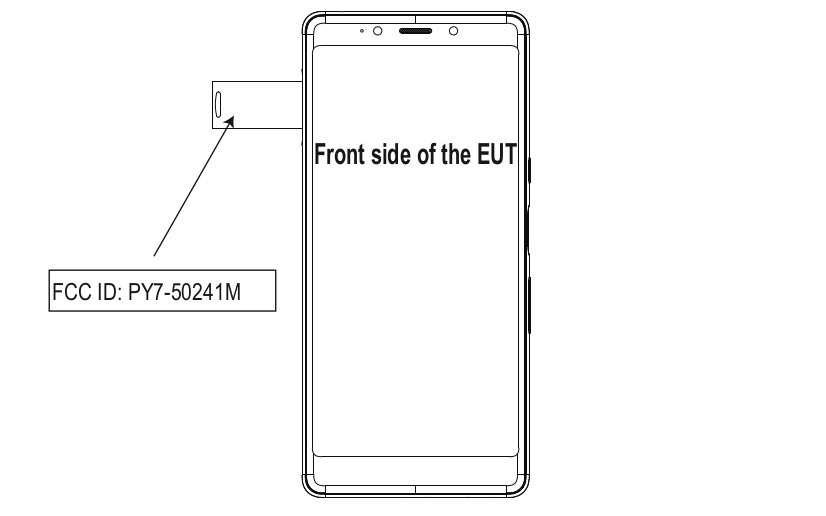 The right side of the schematic diagram seems to feature the power button and volume button. The SIM tray is present on the left edge of the phone. It looks like the Xperia L3 will feature a side-mounted fingerprint sensor, which will be placed between the power and volume rocker buttons.

As per reports, Sony Xperia L3 will come with a 5.7-inch 18:9 aspect ratio display and dual rear camera setup of 13 MP + 5 MP sensors. It will have a 8MP front camera. The phone is rumoured to be powered by the Snapdragon 660 Octa-Core SoC coupled with 3GB RAM, It will have a 3.5mm headphone jack, a USB Type-C port and a 3400mAh battery. Build-wise, Xperia L3 is expected to offer a plastic or polycarbonate body with a glossy finish.

To recall, Sony Xperia L2 has 5.5-inch HD display, 1.5 GHz MediaTek MT6737 quad-core processor with Mali T720-MP2 GPU. The phone is backed by a 3GB of RAM and 32GB of internal storage. The Sony Xperia L2 runs on Android 7.1.1 Nougat and is backed up by 3300mAh battery. It has 13-megapixel rear camera and 8-megapixel front camera.