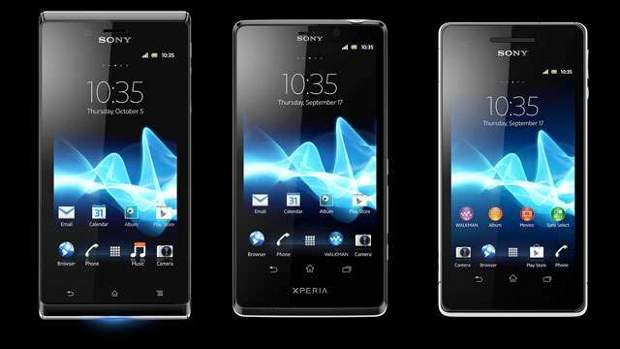 It is speculated that the company will announce the Xperia XA3, Xperia XA3 Ultra and Xperia L3 smartphones at the event.

The annual technology trade fair CES 2019 (Consumer and Electronics show) is all set to start from January 8, in Las Vegas, USA. Now Japanese smartphone maker Sony has also announced that it is hosting a press event on January 7 at CES 2019. The company has already started sending out invites to media.

It is rumoured that Sony Xperia XA3 will feature a 5.9-inch full HD+ resolution notch-less screen with 18:9 aspect ratio. The phone will be powered by Snapdragon 660 chipset coupled with 4GB of RAM, 64GB of internal storage. It may be featuring 23-megapixel and 8-megapixel dual camera setup and front camera of 8-megapixel. TheXperia XA3 will reportedly be backed up by 3,600mAh battery and will run Android 9 Pie OS. It will have dimensions – 155.7 x 68.3 x 8.4mm.

Sony Xperia XA3 Ultra will reportedly feature a 6.5-inch display with full HD+ resolution and 18:9 aspect ratio. It might feature same chipset and dual camera setup like the Xperia XA3 model. The phone might have 6GB of RAM and 13-megapixel front camera. It is rumoured to be backed up by 3,700mAh battery.

A recent FCC listing revealed the diagonal length of Xperia L3 as 165.6 mm, which means that the display should be 5.73 inches (145.6 mm). Sony Xperia L3 will come with a 5.7-inch 18:9 aspect ratio display. The phone will have a dual rear camera setup of 13 MP + 5 MP sensors and a 8MP front camera. The phone is rumoured to be powered by the Snapdragon 660 Octa-Core SoC coupled with 3GB RAM, It will have a 3.5mm headphone jack, a USB Type-C port and a 3400mAh battery. Build-wise, Xperia L3 is expected to offer a plastic or polycarbonate body with a glossy finish.