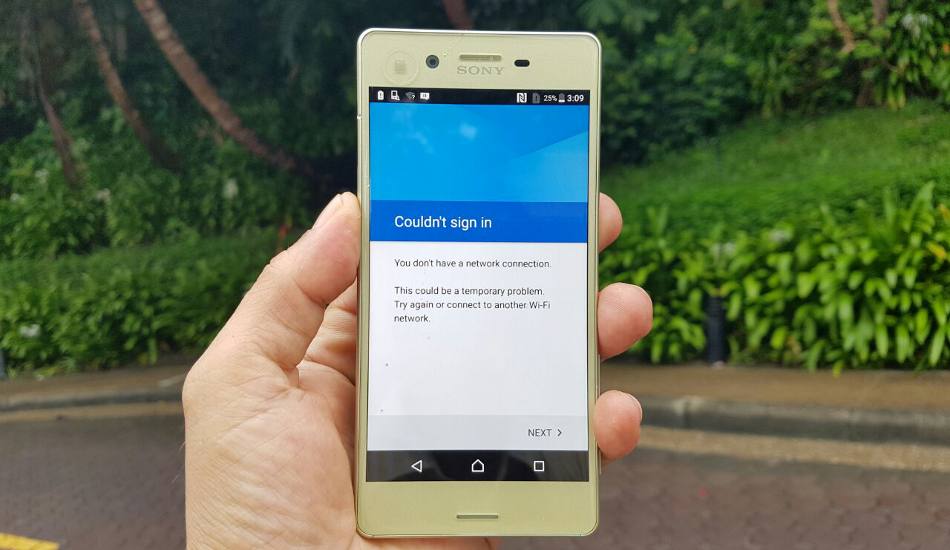 Sony Xperia XA is now available in India for Rs 20,990. The smartphone is available for sale on Amazon. The Xperia XA is also be available via Sony retailers across the country apart from Amazon. Another X series phone of Sony, the Sony Xperia X, was earlier launched in India at Rs 48,990.