Sony Xperia i1 Honami to come with 20 MP camera

Sony’s upcoming Android super phone, the i1 Honami, will have a humungous 20 megapixel camera, according to a Taiwanese website (www.eprice.com) which claimed to have got its hands on the specification list of the handset.

As per the report, Xperia i1 has a Sony G lens with Bionz image processor for enhanced camera features. The sensor size on the device will be similar to the one featured on the Samsung Galaxy camera offering depth and realistic visuals as well. The slimness of the i1 will be under 9 mm, at which offering a 20 megapixel camera is a big achievement. 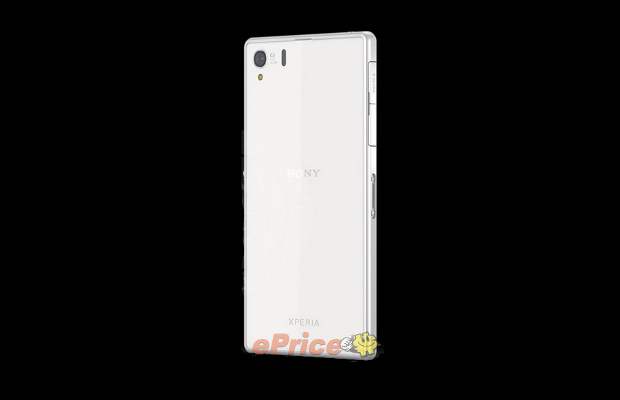 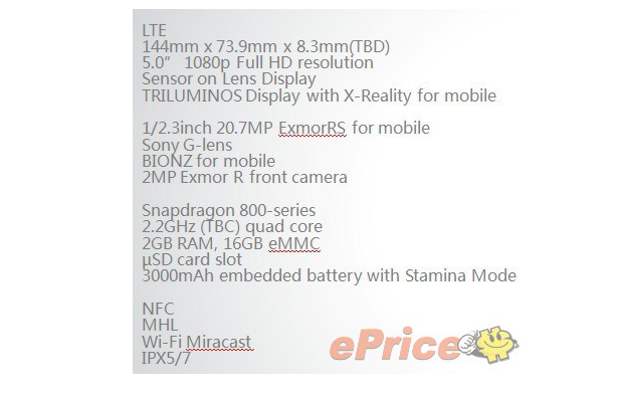 Moreover, the phone is said to run on Android 4.2 Jelly Bean and a 3000 mAh battery. Also, it is waterproof. The display will feature Triluminos display technology offering better visuals in combination with mobile X reality engine.

Earlier too we wrote about the specification details of the Sony i1 Honami.