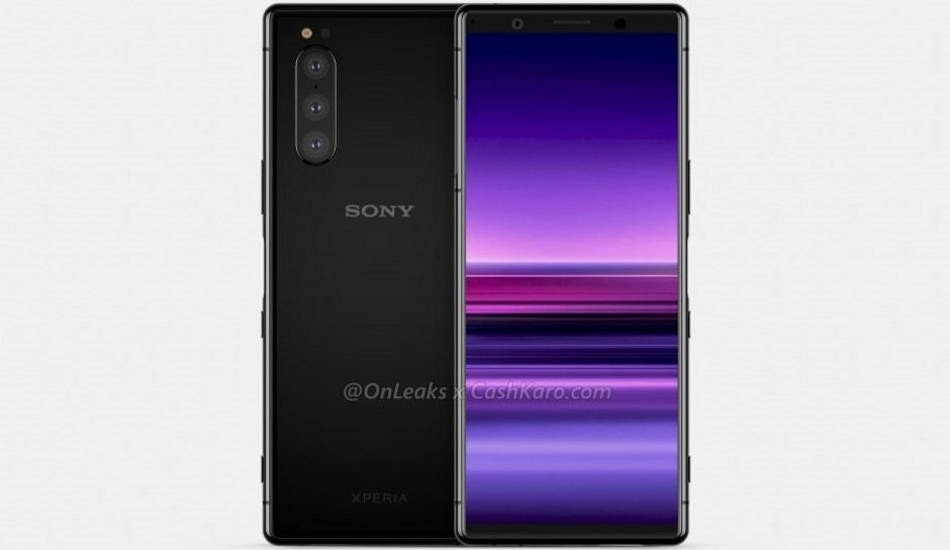 Sony Xperia 2 will measure a 6.2-inch CinemaWide display that will offer an aspect ratio of 21:9 along with a screen resolution of 2880 x 1234 pixels.

Sony launched Xperia 1 along with Xperia L3, Xperia 10 and Xperia 10 Plus smartphones at the Mobile World Congress earlier this year. Now the company is working on the successor of Xperia 1 which is dubbed as Xperia 2. The CAD renders and a 360-degree video of this upcoming phone have now surfaced online.

Popular leakster@OnLeaks in collaboration withCash Karo has leaked the renders and the video of the Sony Xperia 2. As per the renders, the device will come with much thinner bezels at the top and bottom edges. The top bezel houses the selfie camera and speaker in the front. The rear of the phone features a triple camera setup aligned vertically which are located at the top left corner instead of the centre. 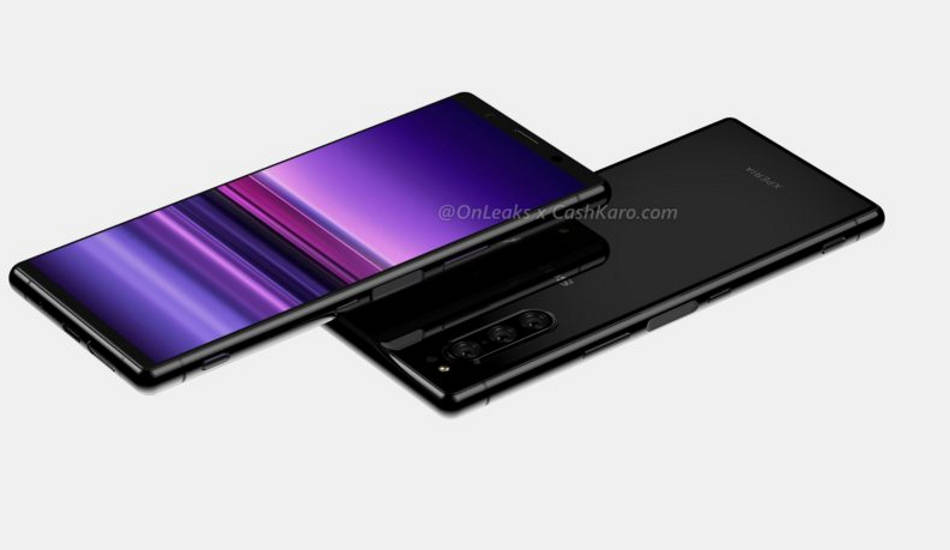 The video shows that the phone’s top will feature a microphone, while the bottom area includes a large speaker grill alongside a USB-C port and a second microphone. The right side of the phone sports an elongated volume rocker, a side-mounted fingerprint scanner, a power key, and a dedicated shutter button. The left side of the phone features the microSD and SIM card slots.

As per earlier leaked specs, the Sony Xperia 2 will measure a 6.2-inch CinemaWide display that will offer an aspect ratio of 21:9 along with a screen resolution of 2880 x 1234 pixels. It will be powered by Snapdragon 855 processor.

For storage, Sony Xperia 2 will most likely support 6GB of RAM coupled with 128GB of internal storage. For photography, the smartphone could sport a triple camera setup on the rear panel. Probably, one of them could be a ToF (Time of Flight) sensor. The smartphone might be backed by a 3000mAh battery. The handset will be measuring 161 x 70 x 8.1mm.