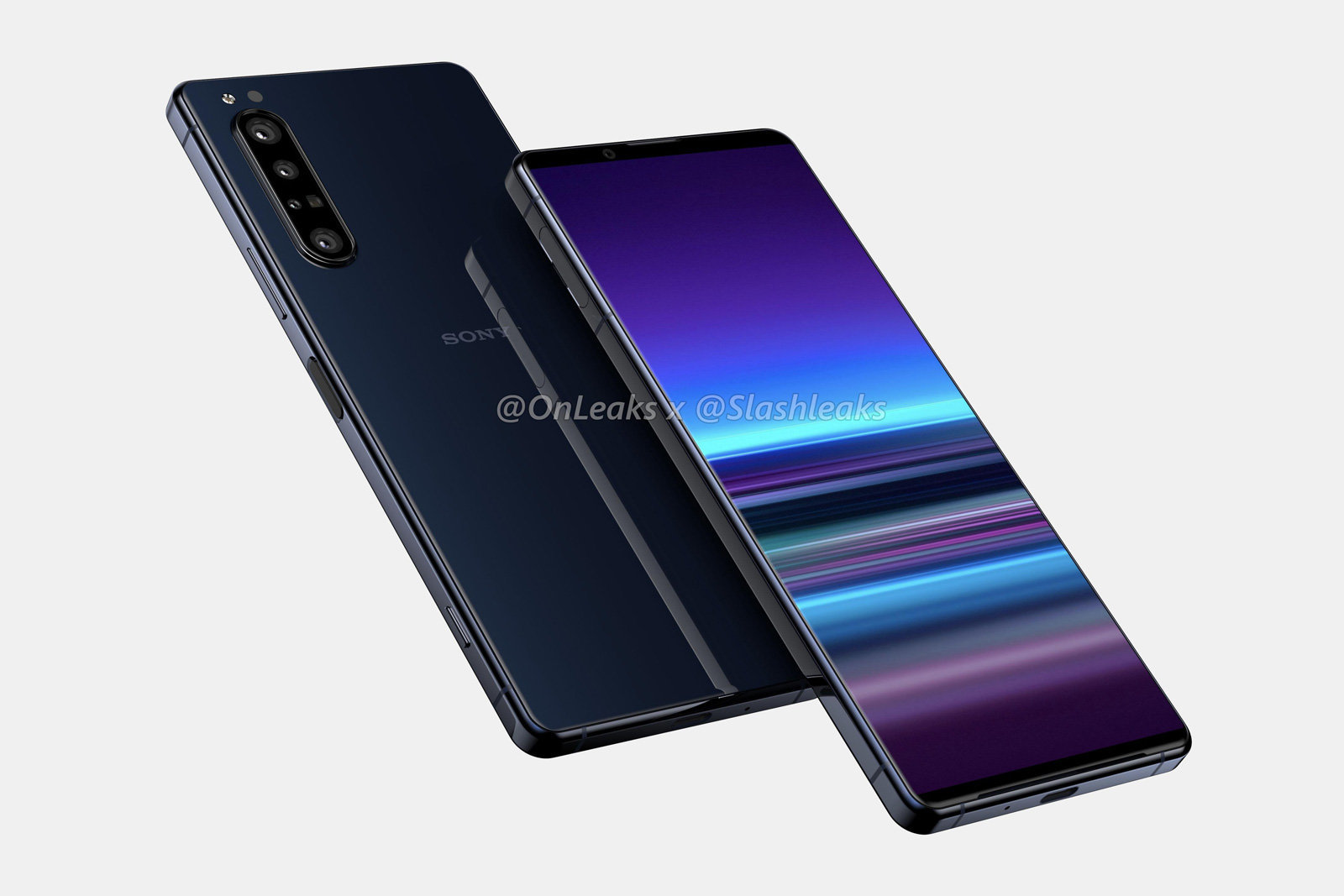 It reveals that the smartphone will be loaded with penta-camera setup.

Sony is reportedly working on a new smartphone, Xperia 1.1, that will is scheduled to launch at the upcoming Mobile World Congress (MWC) 2020 event. Now, just ahead of launch, camera specifications of the Xperia 1.1 have surfaced online.

The camera details were shared by AndroidNext and it reveals that the smartphone will be loaded with penta-camera setup. The primary sensor will come with 12-megapixel with a 1/1.5-inch sensor along with a 64-megapixel camera with a 1/1.7-inch sensor, which might be used telephoto. The third sensor is a 2-megapixel Time of Flight (ToF) sensor, while the fourth one is a periscope lens. Lastly, there will be a 12-megapixel ultra-wide lens with 1/3.4 inch sensor. 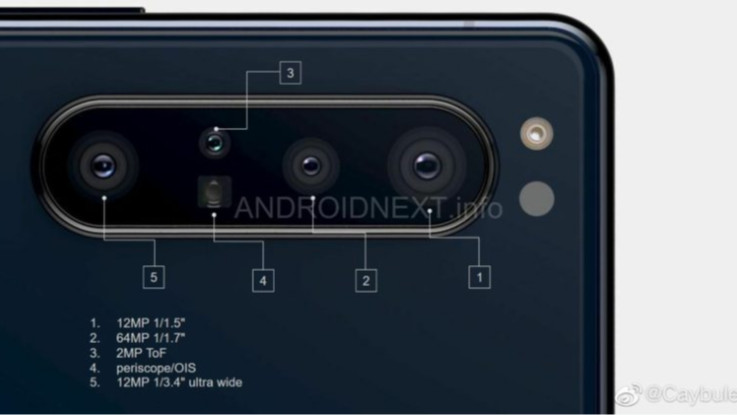 The Sony Xperia 1.1 is said to be none other than Xperia 5 Plus smartphone. The phone’s renders were leaked last year. The renders who phone also shows a 3.5mm audio jack port at the top which was absent on the Xperia 5. The right side of the device has volume buttons and a side-facing fingerprint reader.

The rear of the device has a vertically arranged triple camera setup at the top-left corner with a Time-of-Flight sensor. The front-facing selfie camera will have an 8-megapixel sensor. It is said to measure 168.2 x 71.6 x 8.1 mm in size and 9.3mm including the rear camera bump.

Sony has announced the date of its upcoming Mobile World Congress event to be held in Barcelona next month. The company has scheduled its launch event at MWC on February 24th and it will start at 8.30 am CET (1 PM IST).

This app will upgrade your wait-listed Train ticket to a…