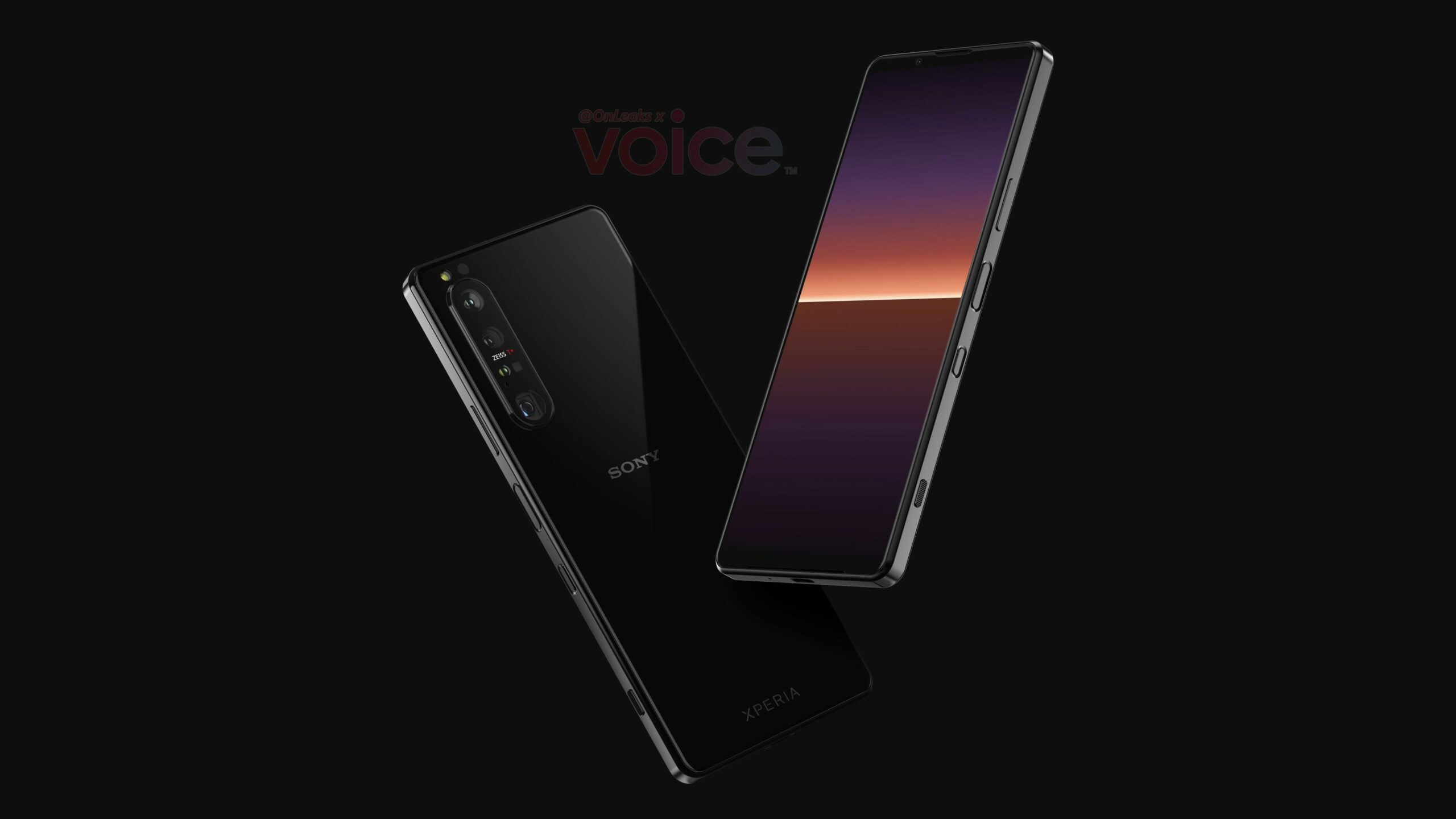 Sony Xperia 1 III has appeared in high resolution renders, revealing the device in all its glory.

Sony’s latest Xperia Pro that is an US-exclusive and is ridiculously priced at $2500. The device has some pro level photography tricks up its sleeves but now we are seeing another potential candidate from Sony itself through the first leaked renders of the device. 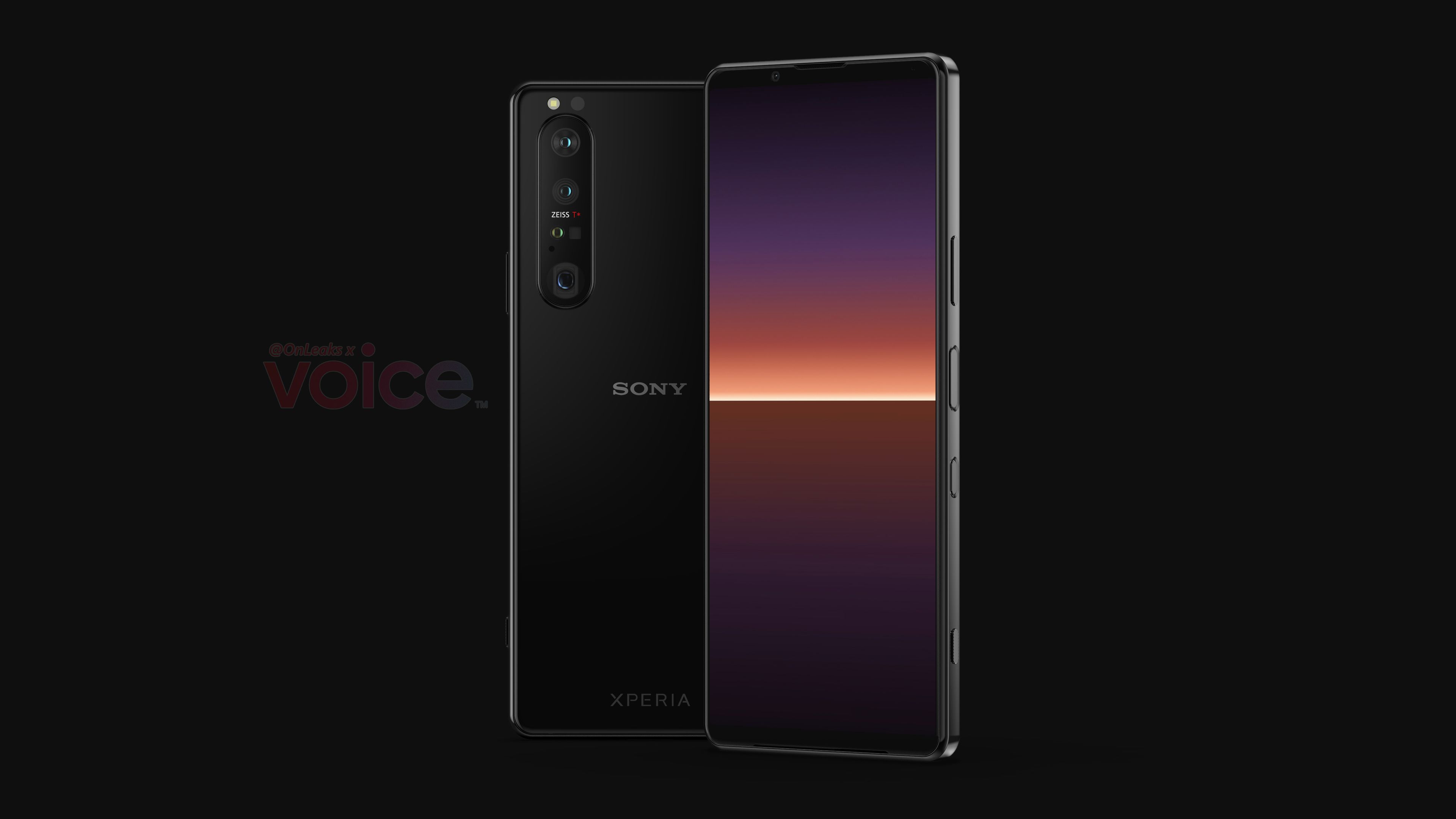 It comes with a glass rear panel enclosed in a Flat edged metal frame. The device measures 161.6 x 67.3 x 8.4mm and has been shrunk down a little bit compared to its predecessor, with increased thickness. 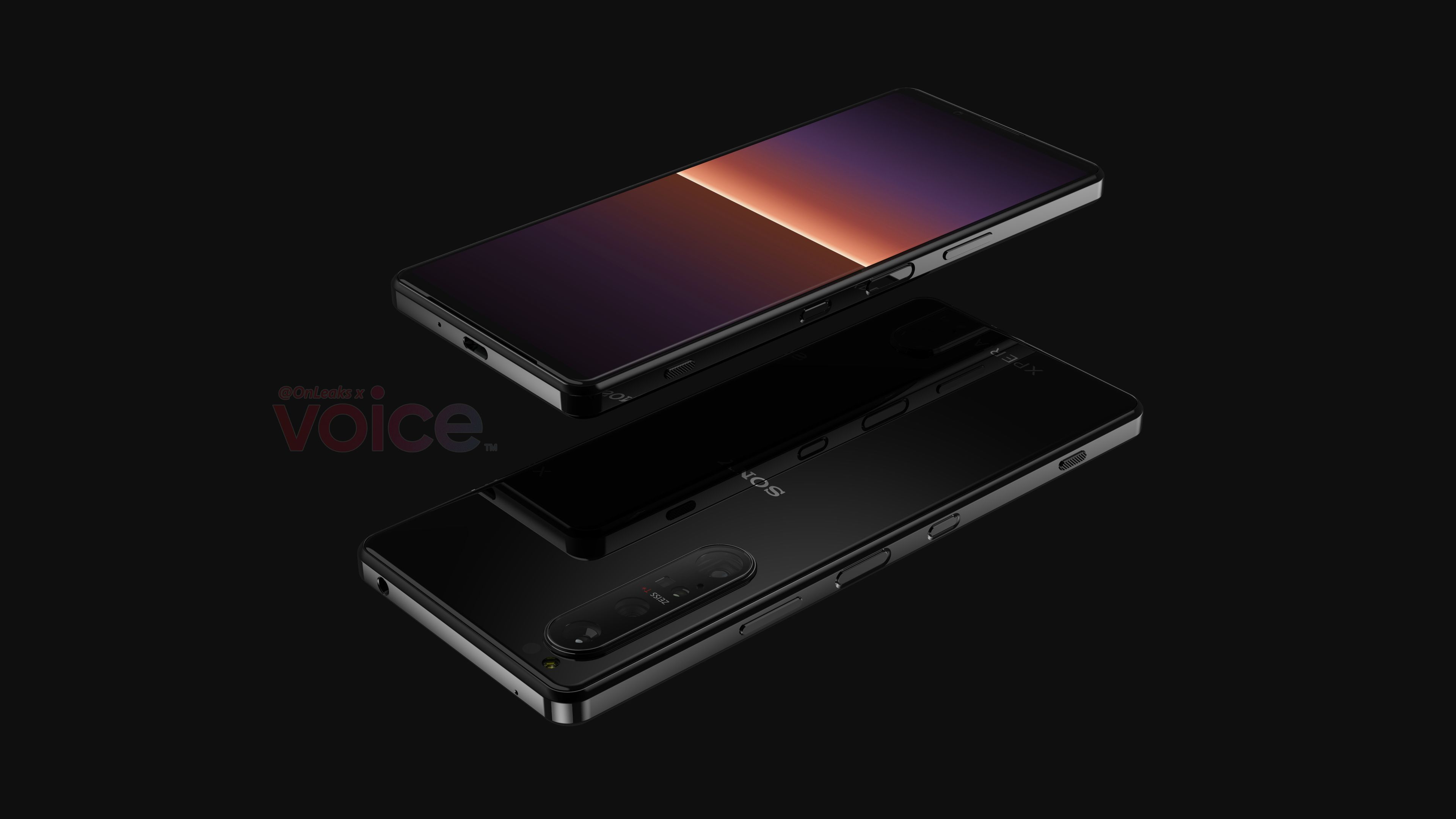 The device sports a Flat 6.5″ 21:9 CinemaWide 4K HDR OLED display with Extremely thin bezels and a Slim forehead and chin. Although there are no detailed camera specifications available as of yet, it’s confirmed that it will feature a triple camera setup along with a 3D iToF sensor.

‘Although the Xperia 1 III still features a triple camera system, it now comes with a periscope/telephoto lens’, says Hemerstoffer. This means that the new Xperia 1 III’s periscope camera will directly put it against Samsung’s Galaxy S21 Ultra that performs really well with 100x zoomed-in pictures. 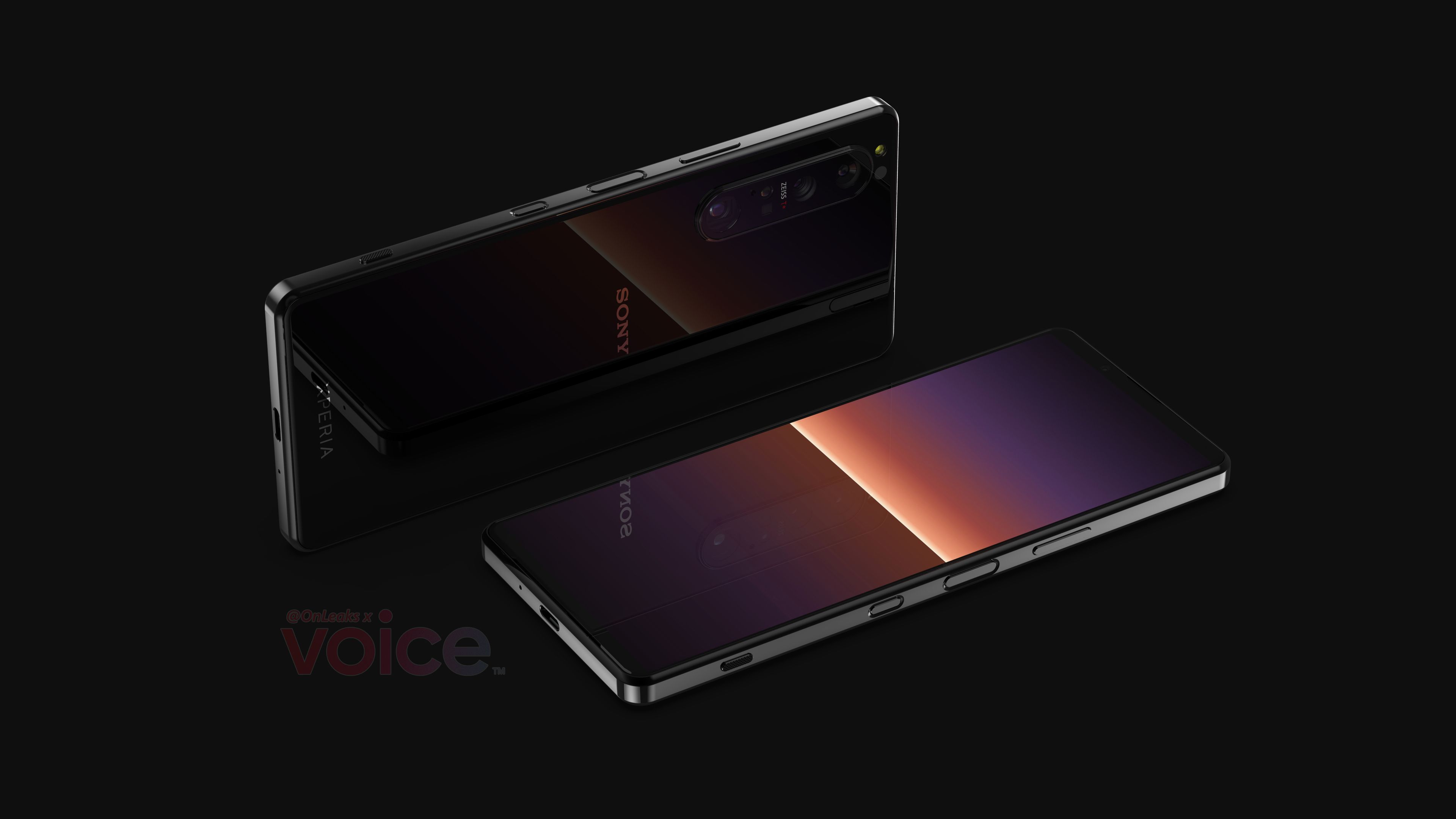 As per the leak, the new device from Sony will surely act as a major competitor against the big players such as Samsung and Apple. The only concerning thing seems to be the price considering Sony prices its smartphones extremely high that throws it out of the league where it can even outperform some of its competition.