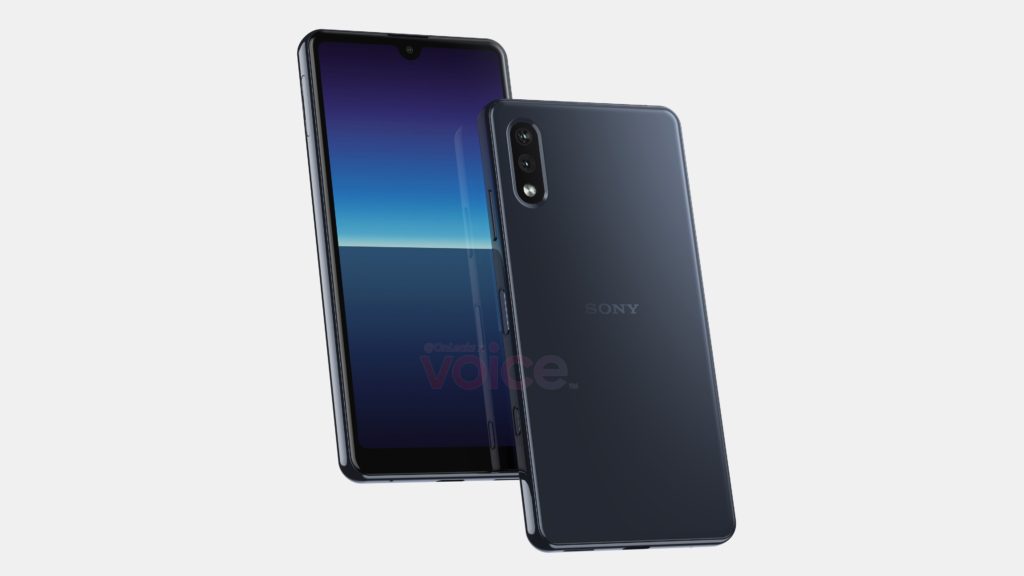 Sony Xperia Compact has a 13-megapixel rear camera along with a secondary camera and an 8-megapixel front camera.

As per renders leaked by Voice, Sony Xperia Compact will feature a 5.5-inch flat screen. There is a waterdrop notch on the front for the selfie camera and a significantly thick bezel at the bottom.

At the back, there are dual cameras arranged vertically along with the LED flash. There is a Sony logo as well at the back. On the right, there is an extra button other than the volume rocker and power button. 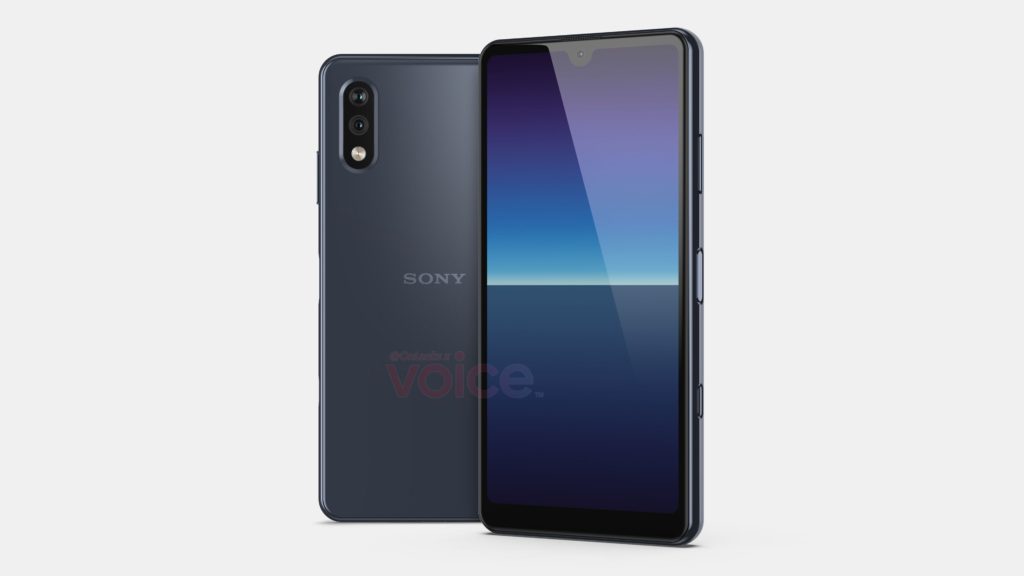 The phone will feature a 3.5mm headphone jack at the top. A the bottom, there is a USB-C port and a side-mounted fingerprint sensor embedded into the power button.

As per the source, the phone has a 13-megapixel rear camera along with a secondary camera and an 8-megapixel front camera. It measures 140 x 68.9 x 8.9 mm. Other details like processor, battery capacity and screen resolution are not known at the moment. 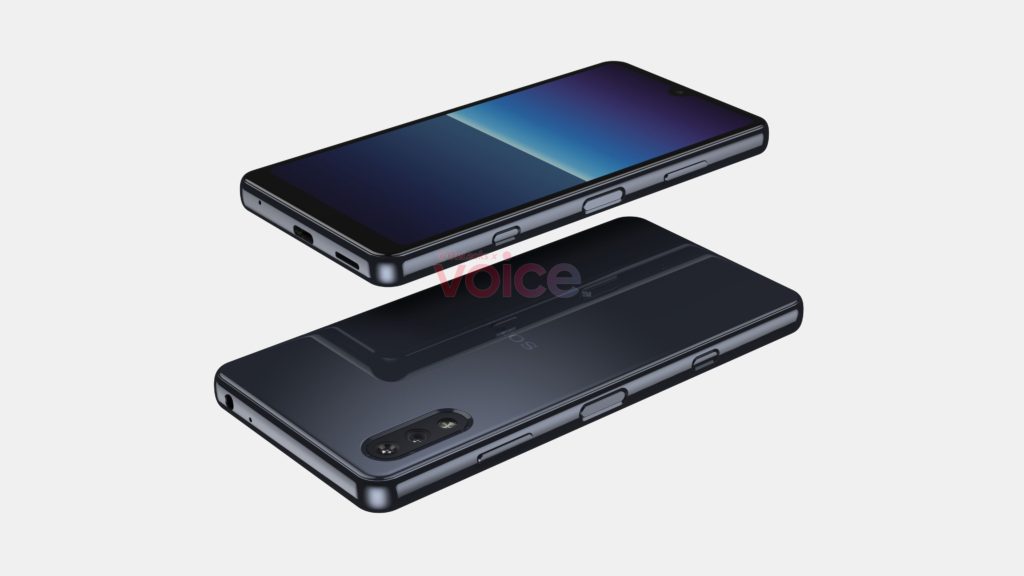 Sony Xperia Compact is likely to be made official during the first half of this year although there is no word on its official launch yet.

The recently leaked Sony Xperia 10 III renders showed thick bezels surrounding the screen and a 6-inch 21:9 aspect ratio flat display. The 8-megapixel selfie camera is placed in the top bezel so there is no notch or hole-punch. There will be a side-mounted fingerprint sensor and dual-front facing speakers. The handset has a 3.5mm audio jack on its top edge.

Sony Xperia 10 III will be equipped with triple rear cameras on the back. As per rumours, there will be a primary camera of 12-megapixel, and a pair of 8-megapixel telephoto and ultrawide sensors. The phone is said to measure 154 x 68 x 8.3 mm, and its thickness increases to 9.1mm at the camera bump.