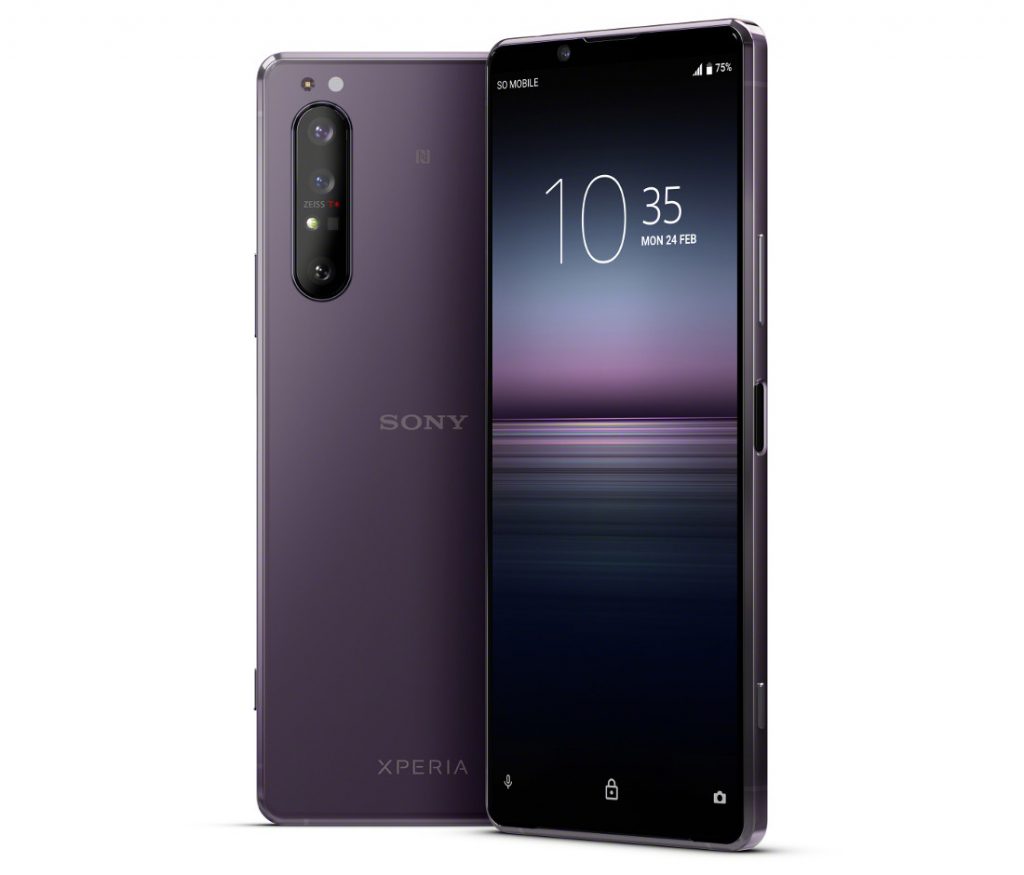 Sony announced Xperia 1 11 (pronounced as Xperia One Mark Two) as its first 5G smartphone earlier this year. Now the company has finally revealed the pricing and availability details of the smartphone for users in the United States.

Sony is also running a limited-time offer where buyers will get a free pair of Sony WF-1000XM3 noise-canceling earbuds if they preorder the phone by June 28.

The smartphone is powered by the latest Qualcomm Snapdragon 865 processor with Adreno 650 GPU. It has 8GB of RAM and 256GB of internal storage and expandable memory up to 1TB via microSD card. The phone runs on Android 10 it comes with Side-mounted Fingerprint sensor.

The Xperia 1 II is loaded with a 4,000mAh battery and it comes with 21W USB-PD fast charging, Qi Wireless charging. The phone comes with 3.5mm audio jack along with stereo front speaker with Dolby Atmos, Hi-Res Audio and DSEE Ultimate with 2360 Reality Audio. The phone is fitted with dual front-firing speakers. It is water-resistant with IP65/IP68 certification. It measures 166 x 72 x 7.9 mm and weighs 181 grams.