Sony has launched a new set of headphones in India called WH-XB910N. They have ANC and a 30-hour battery life. 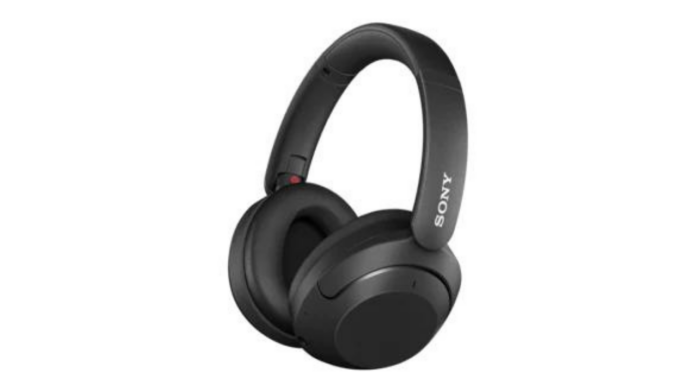 Sony has launched the WH-XB910N wireless headphones in India that come with Active Noise Cancellation and also support Sony’s LDAC codec. Further, they get a claimed 30 hour playback time on a single charge.

The Sony WH-XB910N are priced at Rs 14,990 in India and will be available both online and offline via major portals and retailers across the country, and through the Sony online store as well.

The audio performance of the Sony WH-XB910N headphones relies on 40mm dynamic drivers. These are tuned to provide an extra bassy experience to the user. Further, the headphones use Bluetooth 5.2 for connectivity and support SBC, AAC, and LDAC Bluetooth codecs.

Furthermore, the headphones feature Type-C fast charging, using which a 10-minute charge can provide up to 4.5 hours of playback time. The Sony WH-XB910N headphones have a claimed battery life of 30 hours and also have active noise cancellation. They work with the Sony Headphones Connect app which is available both on Android and iOS. The app can also be used to set up Sony’s 360 Reality Audio.

Sony last month also announced the launch of WF-1000XM4 earphones in India that are powered by the company’s Integrated Processor V1 and they also offer support for the LDAC codec. It comes with active noise cancellation (ANC). The WF-1000XM4 supports both fast wired charging and Qi wireless charging.

The company claims that with 5 minutes of charge, the earbuds can offer 60 minutes of playback time. In addition, it has features such as wireless charging and speak-to-chat.