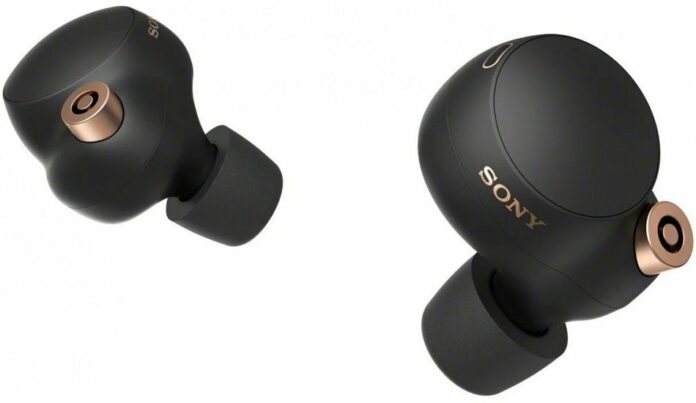 The Sony WF-1000XM4 is powered by a new Sony V1 integrated processor instead of a QN1e processor which was found in the WH-1000XM3. It comes with active noise cancellation (ANC), which the company says will offer industry-leading noise-canceling with new Integrated Processor V1 and Noise Isolation Earbud Tips. It has features such as wireless charging and speak-to-chat.

The Speak-to-Chat feature enables users to have short conversations without taking off their headphones. By simply saying something, the headphones will recognize the voice of the user and pauses the music. The music automatically starts playing again 30 seconds after they’ve stopped speaking. 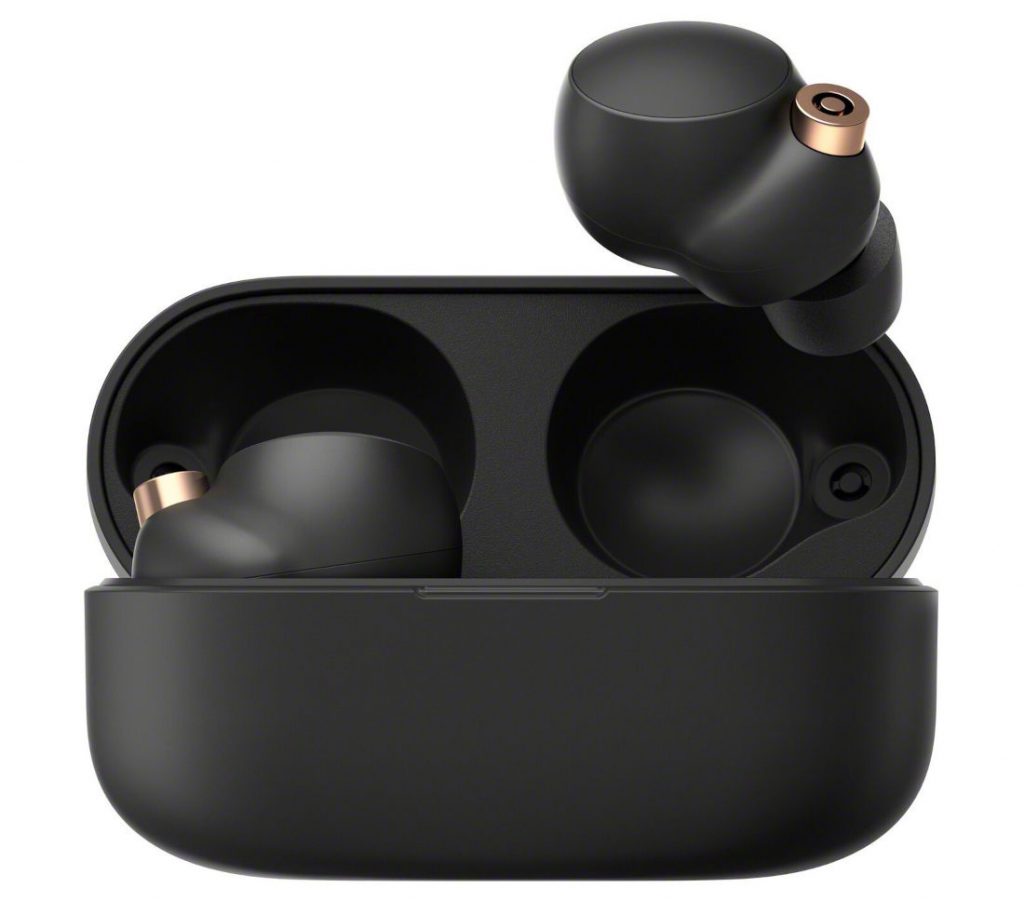 Sony WF-1000XM4 is equipped with a 6mm driver unit with a 20% larger magnet. These earbuds support Sony’s LDAC and are also Hi-Res Audio certified. The earphones also support Sony’s own 360 Reality Audio which works with Android or iPhone over supported music streaming apps.

The WF-1000XM4 comes with an IPX4 rating for sweat and water resistance. For the battery, they support up to 8 hours of playtime with ANC on, up to 12 hours without the ANC and an additional 16 hours with the charging case with the ANC on for a total of 24 hours with ANC and 36 hours without ANC. 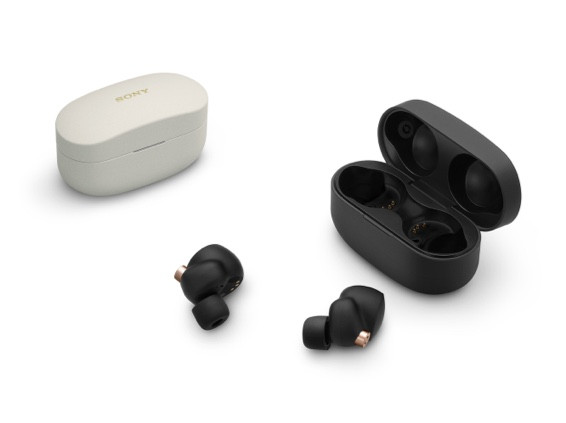 The WF-1000XM4 supports both fast wired charging and Qi wireless charging. The compnay claims that with 5 minutes of charge, the earbuds can offer 60 minutes of playback time. The earbuds also come with fast pairing support on both Android and Windows 10.