Sony to launch Xperia U in India this week

Xperia U features a 1 GHz processor, 3.5 inch screen, Android ICS operating system and will have access to Sony's Entertainment Network.

After recently launching its new Xperia S smartphone, Sony is now all set to bring yet another Xperia handset to India. Named as Xperia U, the new Sony smartphone is expected to be launched in the country on May 10. 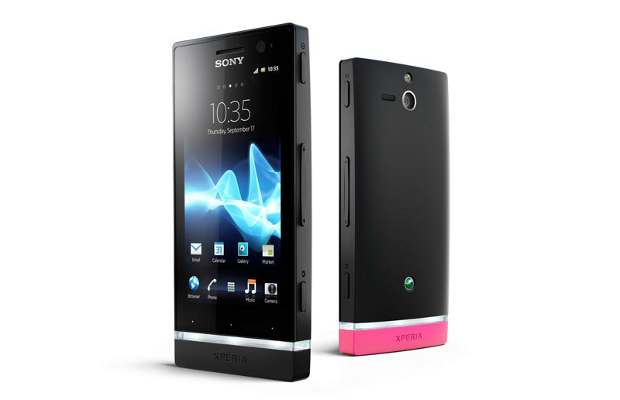 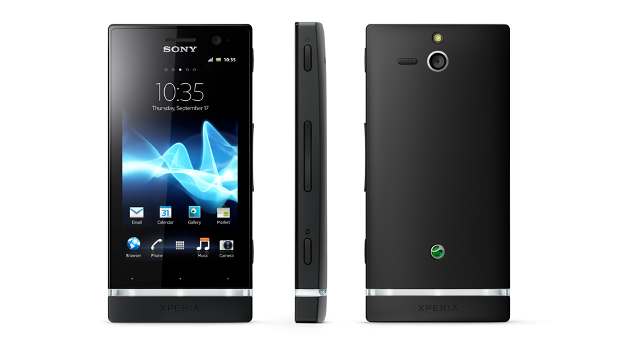 The Sony Xperia U features a 1 GHz processor and has access to Sony’s Entertainment Network that allows users to watch latest Hollywood blockbusters on Video Unlimited or listen to millions of songs through Music Unlimited.

The Xperia U will have a 3.5 inch screen powered by Sony’s Bravia Engine technology for better display. The Xperia device will feature 3G, WiFi, and Bluetooth and NFC connectivity options and is DLNA certified as well. Sharing the same design philosophy as the Xperia S, this new smartphone will also have a transparent bar just under the screen that enhances the visuals significantly. The Xperia U is likely to come with Android 4.0 unlike the Xperia S that requires to be upgraded.