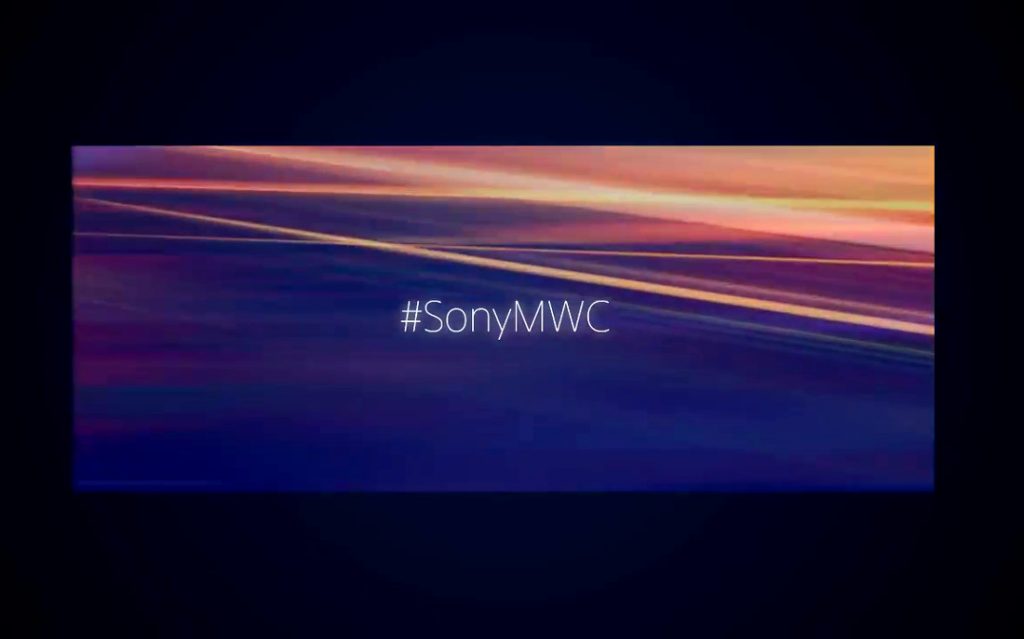 the event is scheduled to take place in Barcelona on February 25 at 8.45AM CET which is 1.15 PM IST.

Sony is all set to introduce its next lineup ofXperia smartphones at the upcoming Mobile World Congress (MWC) 2019. Now, just ahead of launch, the company has released a video which teases the upcoming Xperia XZ4.

The 15-second video teaser doesn’t exactly mention the Xperia XZ4 but it comes with the description “Embrace a new perspective” which points towards the upcoming Xperia XZ4 with a 21:9 aspect ratio screen. The tweet also reveals that the event is scheduled to take place in Barcelona on February 25 at 8.45AM CET which is 1.15 PM IST.

Moreover, the background in the video seems to match the wallpaper pattern that we have recently seen in the leaked renders of Xperia L3, Xperia XA3 or 10 and Xperia 10 Plus or XA3 Plus. With this video teaser, Sony hints at the launch of several smartphones at the upcoming event.

As for the specs, the Sony Xperia XZ4 will be equipped with a 6.5-inch QHD+ OLED display with a screen resolution of 3360 x 1440 pixels. The phone will feature a 21:9 aspect ratio and the display will further support HDR and Corning Gorilla Glass 5 protection.

The smartphone will be powered by the latest Qualcomm Snapdragon 855 chipset coupled with a 6GB of RAM and 128GB of internal storage. The memory can be further expanded up to 512GB via microSD card slot. It will ship with Android 9.0 Pie out-of-the-box and it will be loaded with 4,400mAh battery. The battery will support Qnovo Adaptive charging, USB PD as well as Qi wireless charging. The phone will feature IP68 certification, meaning that it will be water and dust resistant.