Sony will start pushing out Android 4.0.3 update for its dual-screen bearing Tablet P.

However, since the Tablet P with dual-screen missed out then, the company has now announced the Android 4.0 ICS roll out for the WiFi version of the tablet which will commence from May 24 onwards. 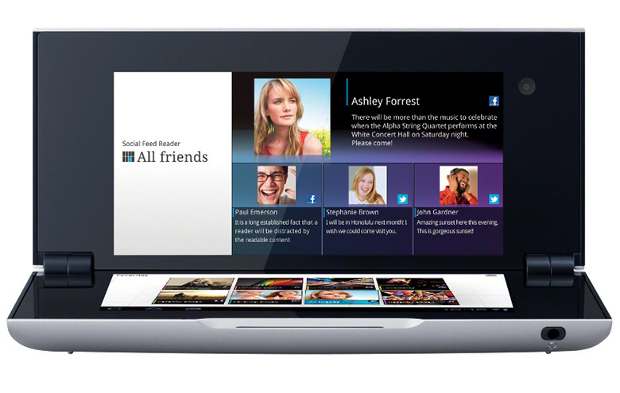 The Tablet P has a twin 5.5-inch display screens and each panel supports 1024×480 pixel resolution. Housing a dual-core Tegra 2 mobile processor, this tablet has 1 GB RAM which is good enough to run the Android 4.0.3 Ice Cream Sandwich update easily. 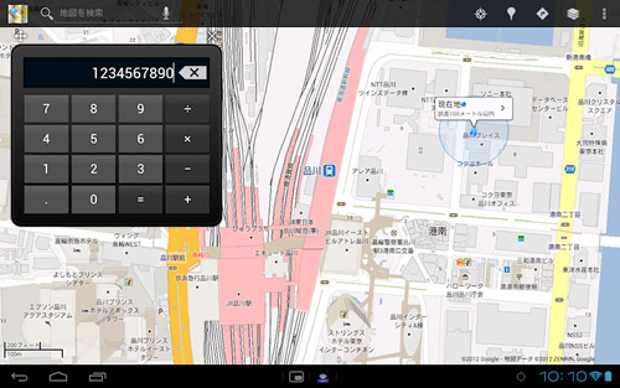 Even this tablet will get the new Small Apps feature that will allow users to open Android apps on top of other apps. For instance, if you’re using the Google Spreadsheet then you can open and float the Calculator on top of an open spreadsheet. Other improvements in the update include better multi-tasking and better app performance. 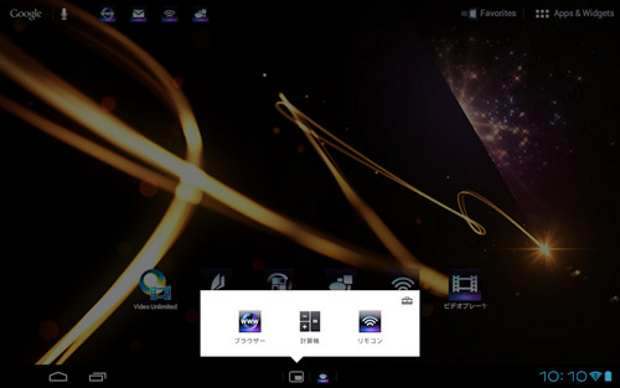 Sony hasn’t listed out the set of features that will exclusively be available for the Tablet P. The Android 4.0 ICS update for Tablet P will be rolled out in a phase and region wise manner. So India based Tablet P owners may have to wait for couple of week till the update is made available officially.

Currently, the Sony Tablet P retails in India for Rs 32,990 approximately and runs Android 3.2 Honeycomb tablet operating system. This clamshell form-factor bearing tablet has a 5 megapixel camera at the back and a 0.3 megapixel camera in the front-top of the screen.