Japan based consumer electronics giant, Sony has revealed its latest camera accessory for mobile devices, called the Lens Type CyberShot camera. The new accessory from Sony is an add on camera module that will enhance camera capabilities of the smartphones like Sony Xperia Z1 by offering superior optics and bigger image sensors for the devices. The camera accessories names QX100 and the QX10 have been priced at $500 and $250 or Rs 32,000 and Rs 16,000 respectively. 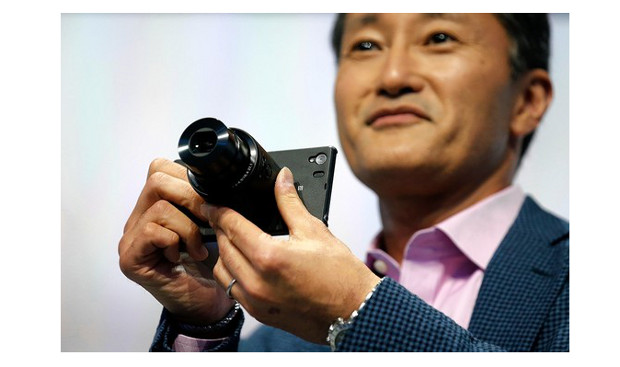 Sony’s lens style CyberShot cameras will work with most smartphones irrespective of manufacturer and operating system of the devices.

The QX100 features the same image sensor/image processing solution that features on the Sony CyberShot RX100M II camera and offers 3.6x optical zoom. While on the QX10 gets a smaller image sensor but gets a bigger 10x optical zoom. The devices are expected to go on sale starting Sept 16 in Europe and rest of the countries will follow with the same I the following days.

The Sony Lens type CyberShot comes as a complete imagery module including an integrated camera sensor and optics that we generally see on mainstream cameras. The same module allows users to mount it on their device and use it as the device’s dedicated camera. The lens-camera modules would allow users easy connectivity using wireless connectivity and it is in no way related to the existing camera module that has been integrated on the devices.

The devices comes with optical zoom capability as well which today in one of the major constraints for any of the smartphone camera due to its limited availability in terms of size and thickness.