However, the offer is not available in India right now. 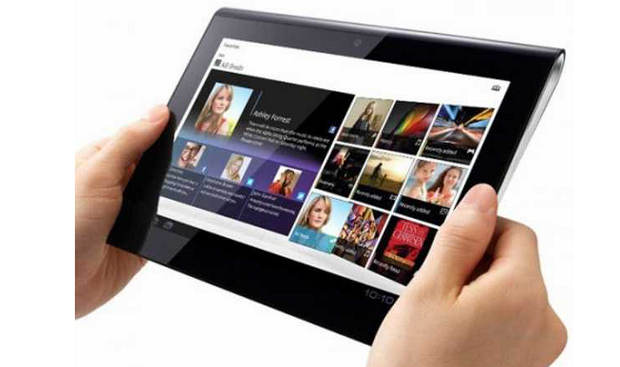 However, Sony India has not confirmed the discount. Hence, it is not known whether the Indians could take the advantage of the offer. However, Sony is expected to announce the offer for India eventually, if not soon. As of now the offer is only available in the US and to avail this offer the buyers will have to purchase the tablet from the official Sony website or the Sony retail stores.

Along with that the Sony Tablet S is also available from Amazon.com and several other online stores at the same discounted price of Rs 21,400. 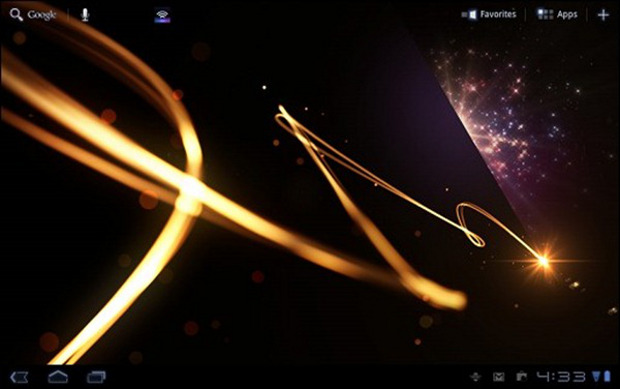 Sony had launched the Tablet S along with Android based Tablet P back in December. With these, Sony had entered the tablet market and is expected to work on similar offerings in the future itself.