The app will allow users to stream content form Sony entertainment network on their devices. 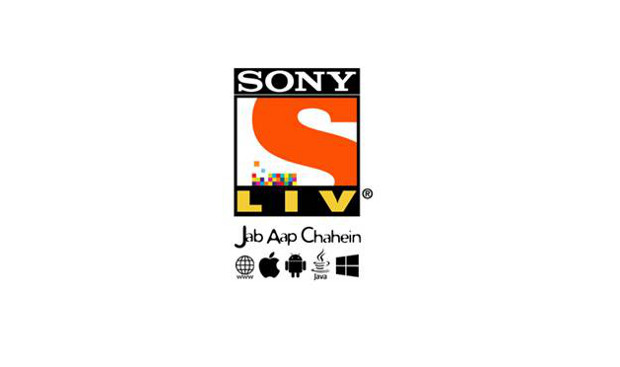 With this addition users of Windows 8 would be able to watch their favorite TV shows and archive shows from Sony, anytime and from anywhere on their mobile devices.

The Sony LIV application offers unique and innovative features to the users, for instance users can use the ‘Mood Wheel’ on Sony LIV app and watch videos as per their mood or genre. They can also create playlists of their choice of shows. In addition to original complete content, Sony LIV also offers short content formats like Catch-up episodes, Quickisodes and Short crunch episodes of the programs that telecast on television.

With this application users can also watch many Sony channels like MAX, SAB, MIX while the application also has plans to allow streaming of movies in the coming days.