Sony has also launched the Xperia GX smartphone. Both devices will run Android 4.0 and will feature slightly different design.

Sony Mobile has announced the new Xperia SX and Xperia GX smartphones for the Japan market. The all new Sony Xperia SX smartphone is so far the lightest LTE smartphone weighing about 95 grams. The Xperia GX is a repackaged Xperia Ion smartphone with slightly different design and Exmor R camera. Both handsets will be made available in the Japan market during the second quarter of this year and there is no word on whether same devices will be launched globally.

In terms of design, both smartphones will be slightly different from the 2012 Xperia series and will have rounded corners. Sony Mobile has launched the new Xperia SX smartphone that features a 3.7-inch Reality Display with Mobile BRAVIA Engine. Under the hood, it runs dual-core 1.5 GHz Qualcomm Snapdragon mobile processor and offers 8 GB internal flash storage. 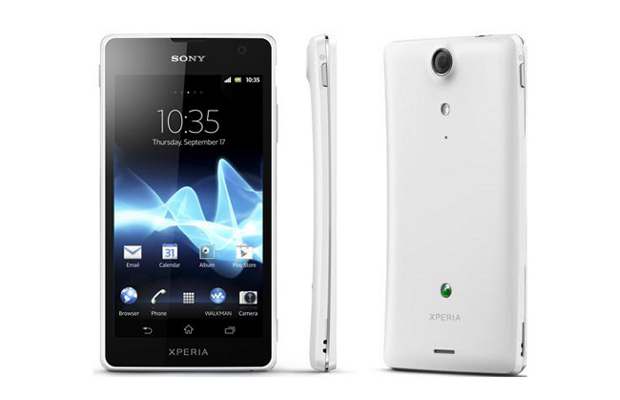 Interestingly, this smartphone will weigh mere 95 grams despite having LTE chipset inside it. To be made available in Black and White colours, the Xperia SX will have 8 megapixel Sony Exmore R image sensor at the back.

Lucky Japanese people will get to see the Xperia SX and Xperia GX smartphones with Android 4.0 Ice Cream Sandwich update.