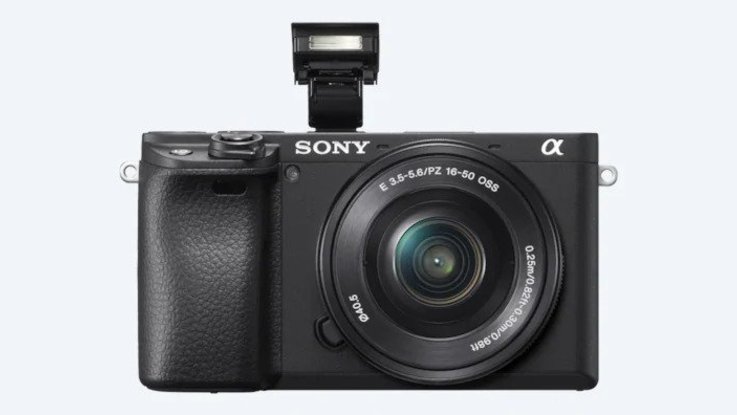 As the latest addition to Sony’s Cinema Line, the company says that the FX3 delivers a cinematic look and professional operability and reliability. It has a compact and lightweight body design with high operability for hand-held shooting, gimbal and drone-mounted work.

The camera features S-Cinetone look profile which is inspired by the digital cinema camera VENICE’s colour science, also used in FX9 and FX6 Cinema Line cameras, and records up to 4K 120p.

The multi-thread (1/4-20 UNC) body makes it easy to mount accessories. A handle equipped with an XLR adaptor with two full size XLR terminals can be attached to the Multi Interface (MI) Shoe on the camera for more comfortable and stable camerawork in difficult shooting situations, such as low-position shots. The Active Mode image stabilisation supports handheld movie shooting.