Sony Mobile has pushed a new update that brings six new faces for the SmartWatch and bunch of other features. 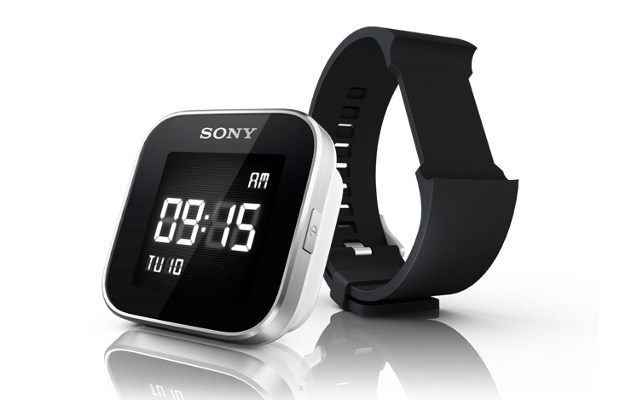 The new software update for the Sony SmartWatch brings number of new features that basically makes the accessory handy to be used along with an Android smartphone. The Notification preview shows snippets of the messages, social network updates, and any new interactions.

Six new watch faces are also included so the user can wake up the display with a double tap and check the different faces. The improved search now shows over 200 different applications meant specifically for the SmartWatch. The software update for the SmartWatch is available through the Google Play store app.

Sony’s SmartWatch connects to the Android phone via Bluetooth and needs to be worn on the wrist ideally. Sony had introduced the SmartWatch in India for Rs 6299.