The acquisition will help in incorporating technologies like Bravia display and Playstation in its upcoming smartphones.

International mobile device and smartphone maker, Sony Ericsson has initiated the process of rebranding the brand which will soon be known as Sony Mobile Communications. 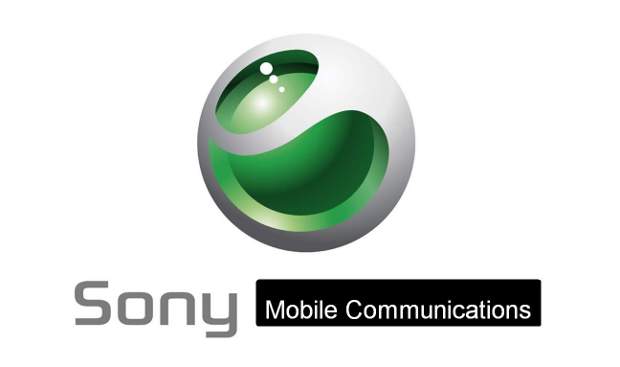 Sony Ericsson India spokesperson said to The Mobile Indian that the official announcement of the new brand will take place during the upcoming Mobile World Congress that will start in Barcelona on the 27th of this month. 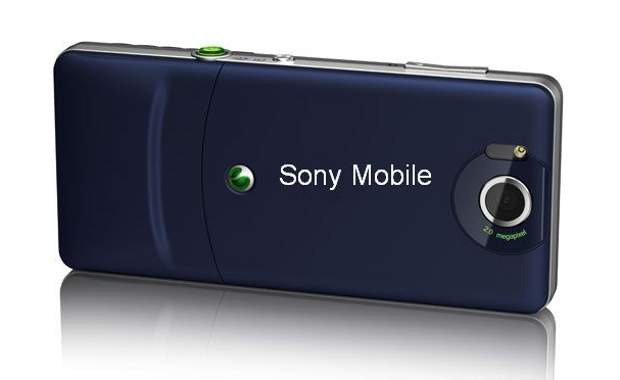 Following the brand change, users will see devices carrying Sony branding alone. For the end users, Sony is also planning a shift in its focus for the mobile strategy where they will now focus more on entertainment and gaming which in the recent times have emerged as areas of huge interest by smartphone users.

Also the acquisition of Ericsson, will help Sony in cross licensing patented technologies like the Bravia display engine and Playstation certification which can then be easily incorporated in its upcoming smartphones making them batter for the users and offering far greater features than before.