Note that the currently available model has 32 GB of internal storage but has no expandable storage slot.

Advertisement
China's Meizu has announced the re-opening of sales of its flagship phone MX5 on Snapdeal. The Meizu MX5 will be available for consumers to purchase today (September 18th) at 11 AM.

Meizu officially launched its MX5 in India at Rs 19,999 on August 26th. Earlier last month, the brand had announced its exclusive partnership with India's largest online marketplace, Snapdeal, for the sale of MX5. 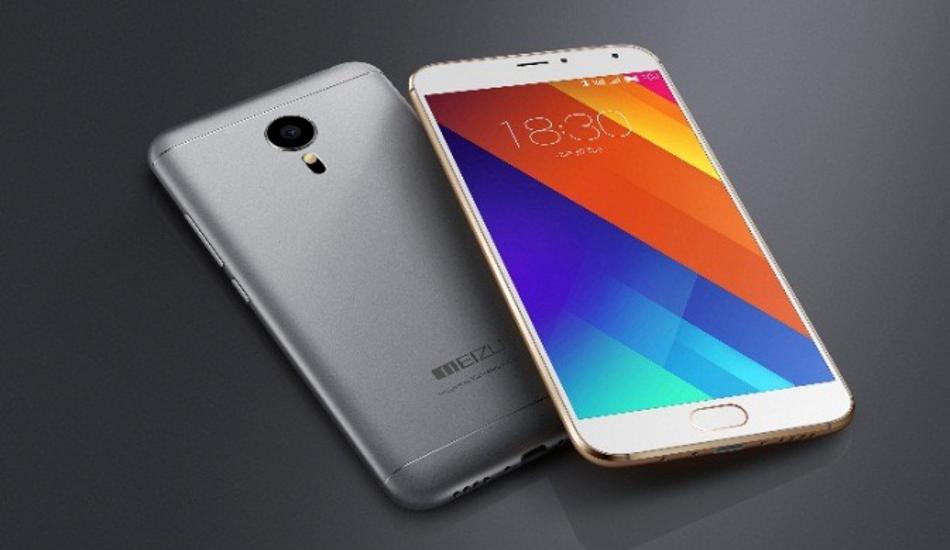 The Meizu MX5 is armed with a 5.5 inch AMOLED display with 1920 x 1080 pixels resolution and Corning Gorilla Glass 3. It has a fingerprint scanner as well.

The Meizu MX5 is equipped with dual SIM offering 4G connectivity. Besides, there is 3150 mAh battery in the phone which comes with mCharge technology that claims to charge it to 60 per cent in just 40 minutes. The phone has a full metal body.

Note that the currently available model has 32 GB of internal storage but has no expandable storage slot.

Meanwhile, Meizu said that it has 45 functional customer service centres in 34 cities across India.