Smartphone use can cause cataract

Using smartphones, tablets and other such mobile devices with tiny screens can harm your eyes, according to a Taiwan based opthamologist.

The opthamologist, Ho Yi-tao, said to a Taiwan based website that there has been a rise in the number of cataract patients in the 30 to 50 years age bracket which he attributed to the long-term use of smartphones. 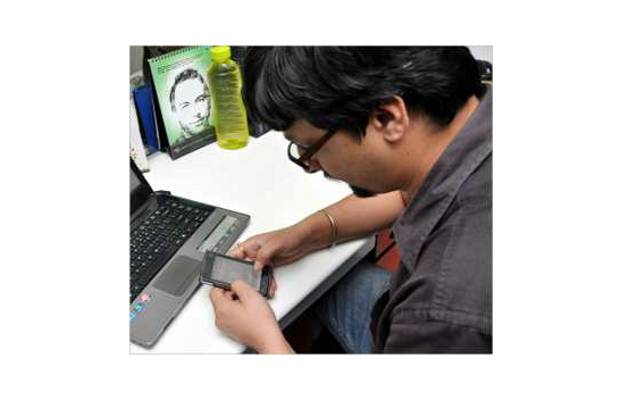 Ho also said that most of his patients are hooked to smartphones and tablets for a long time which leads to fatigue and premature aging of eyes.

Earlier in 2011, a study of SUNY State College of Optometry, New York, also stressed that smartphones put a lot of strain on eyes.

“Holding smartphones at such close distances could place increased demands on the eye’s ability to correct for distance (accommodation) and coordination between eyes (vergence), compared to the distances typically used for reading printed text. Over time, this could lead to symptoms such as eyestrain and headaches,” the researches had said then.