Skype for iOS gets background blur feature, no word about Android 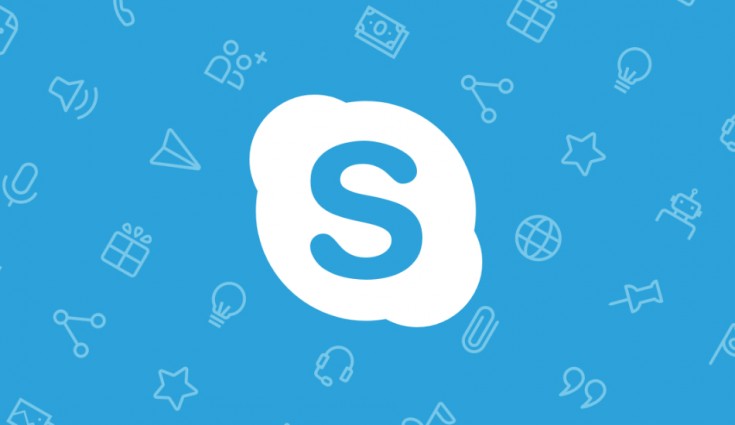 The company has revealed that it is adding a new background blur feature for its mobile applications.

However, the company has brought the new feature only for iOS users. This means those who have an iPhone and iPad can use the background blur feature during a video call. The feature is already available for the web client. However, the company has not revealed when the feature will be available for Android users. The brand has not revealed any details on whether the feature is coming to Android or not. The feature was first reported by The Verge.

As per the report, the background blur will use AI to blur the background during a video call. The report highlights that the blue effect will detect hair, arms and hands and it will avoid blurring them during video calls. Users can download the latest version of Skype on their iPhone and iPad to use this feature.

Previously, Skype has announced a new feature through which one can change the background when you use a video calling feature. The feature is already available on Zoom and it seems that Skype has followed the former lead.

With the new feature, users can add custom backgrounds on Skype while video calling other users. The company has revealed that the new feature is available as a part of the app update for Windows, Mac, Linux, and Web with version number 8.59.0.77.