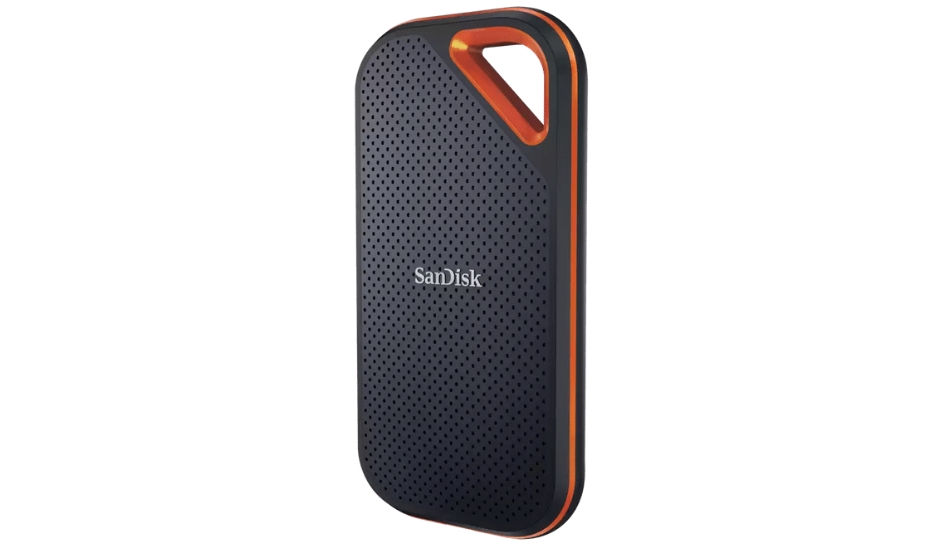 The SanDisk Extreme Pro SSD comes in a forged aluminium chassis that acts as a heatsink to deliver a higher sustained speed in a portable form factor. The SSD comes with a silicone shell design that is said to offer a premium feel to the portable SSD.

The SanDisk Extreme SSD features a durable silicone shell that is supposed to offer added protection and add to the looks of the drive. It offers up to 1,050MBps read speeds and up to 1,000MBps write speeds.

Both the SSDs are compatible with Windows, Mac, and USB Type-C phones. Along with this, the SSDs feature password protection and use upgraded 256-bit AES hardware encryption. It can survive up to two-metre drop protection and has an IP55 rating as well.