Considering the price tag, the Samsung Tizen Z1 is pitted against the Redmi 1S, Asus Zenfone 4, and other low cost Android smartphones.

Samsung has announced the launch of its first Tizen operating system based smartphone in India. The handset, Samsung Tizen Z1, has been announced for Rs 5,700. The smartphone will be available in the market from today itself for Rs 5,700 in white, black, and wine red colours.

The Samsung Tizen Z1 offers a 4 inch touchscreen with 480×800 pixels resolution and comes with a 1.2 GHz dual core processor. It has 4 GB of internal memory, 768 MB RAM, and an expandable storage slot that can accommodate a micro SD card of up to 64 GB. 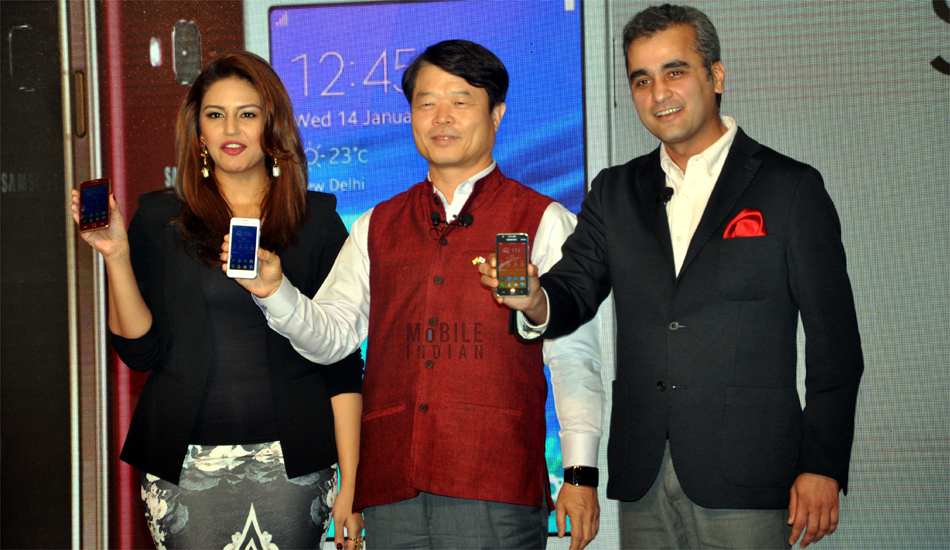 Tizen mobile platform is based on the Linux Kernel and is being backed by Samsung and Intel together. Way back in June this year Samsung had introduced the first Tizen mobile platform based smartphone – Samsung Z. It has a 4.8-inch HD Super AMOLED display and ran on Tizen 2.2.1 operating system. The quad-core powered Samsung Z was first introduced in Russia.

Considering the price tag, the Samsung Tizen Z1 is pitted against the Redmi 1S, Asus Zenfone 4, and other low cost Android smartphones including Android One devices of Micromax, Spice, and Karbonn.